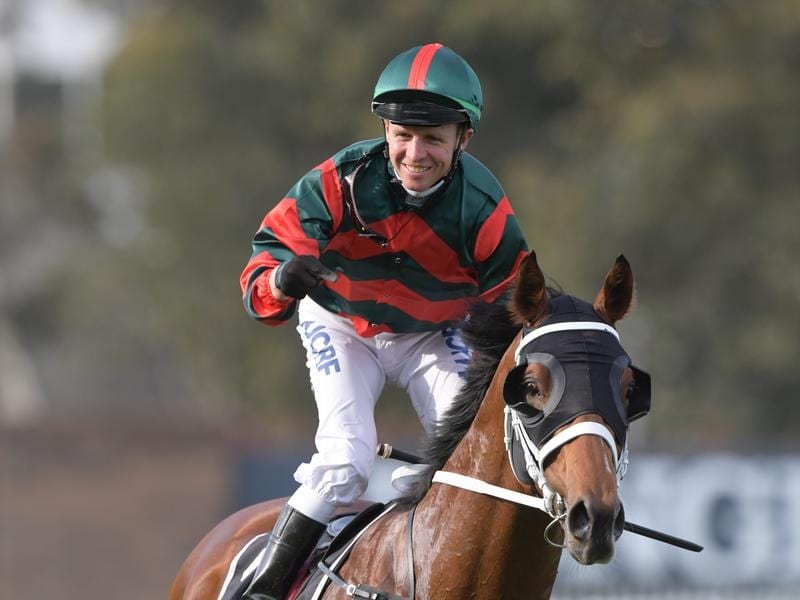 The Autumn Sun has officially been withdrawn from the public vote on the $5 million All Star Mile.

Star colt The Autumn Sun is officially out of contention for the $5 million All Star Mile and has been withdrawn from the vote.

With 10 of the 14 runners to be chosen by the public, the Chris Waller-trained triple Group One winner was in the lead when the final three days of polling were blacked out from Friday.

Racing Victoria canvassed connections of the top 24 ranked horses before the black-out to determine whether they would be taking up a position in the race if voted in.

RV said on Tuesday connections of all other horses in the top 10 has indicated they would accept.

The top 10 will be announced on Thursday morning with one of the four wild cards also tipped to be revealed in the next week.

Fans who submitted an eligible vote for The Autumn Sun remain in contention for the $500,000 prize money pool on offer to the public.

They will be placed in the second chance draw for the opportunity to be named owner/ambassador for one of the wild card entries to be announced on or before Monday, March 4.