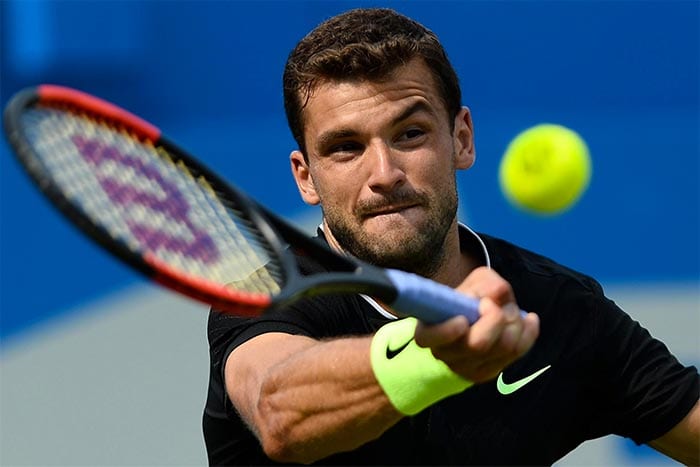 Will Grigor Dimitrov ever make the big breakthrough?

The Bulgarian star has been touted as the next big thing for years, but he is yet to pass the semi finals in the singles draw of a major tournament.

With the likes of Alexander Zverev, Hyeon Chung, Denis Shapovalov, Borna Coric and Stefanos Tsitsipas on the up, time may be running out for Dimitrov to make his mark in the grand slams.

There is no doubting that Dimitrov is a much better player than he was a few years ago, yet he has struggled to maintain a high standard over the course of a season.

Case in point: after reaching the quarters at the Australian Open and the third round at Roland Garros, ‘Baby Fed’ suffered first-round exits at both Wimbledon and the US Open in 2018.

However, Dimitrov is a fast starter and often features in the last eight at Melbourne Park.

If you are looking beyond the big three in the Australian Open odds, this is one man to consider.