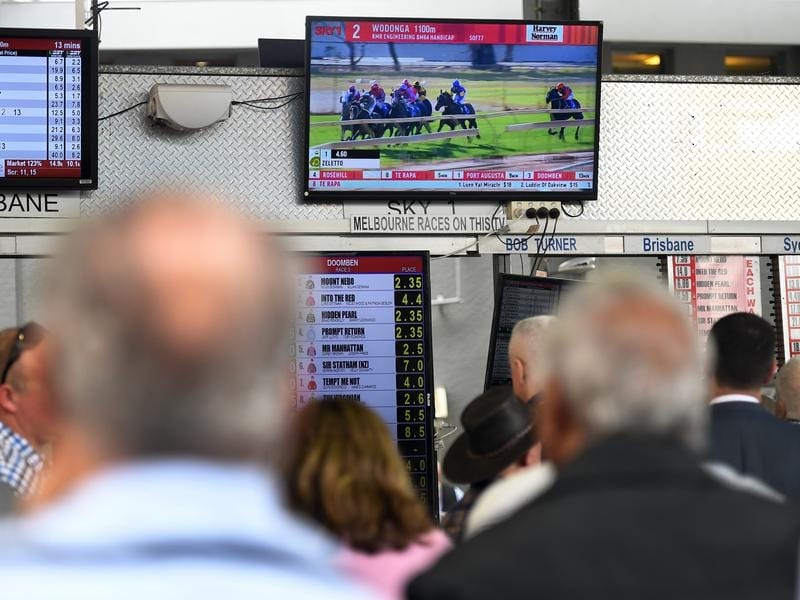 Tabcorp has launched an App which will allow punters to customise the racing they want to see.

Wagering operator Tabcorp has released a new App that puts racing fans in the driver’s seat and customises their viewing experience.

The App, called Sky Racing Active, encompasses thoroughbreds, harness and greyhounds and is designed to allow users to pick and choose their preferences including which codes and venues they want to watch.

It also allows users to select certain trainers, jockeys and drivers to follow, issuing an alert when they have a runner, while punters can also create a ‘playlist’ of horses and/or greyhounds of interest and be notified when they are racing.

“It’s really about creating the vision experience that suits your preferences.

“This puts the power of the producer in the hands of the punter so you can tailor a custom playlist of those venues or events you want to watch so you get more of what you want and less of what you don’t.”

The App will also feature an advanced form guide and access to Sky Racing’s archive of barrier trials and race replays.

However, access to vision from Victorian and South Australian thoroughbred racing will not be available on the App as Tabcorp does not hold the viewing rights to those jurisdictions.