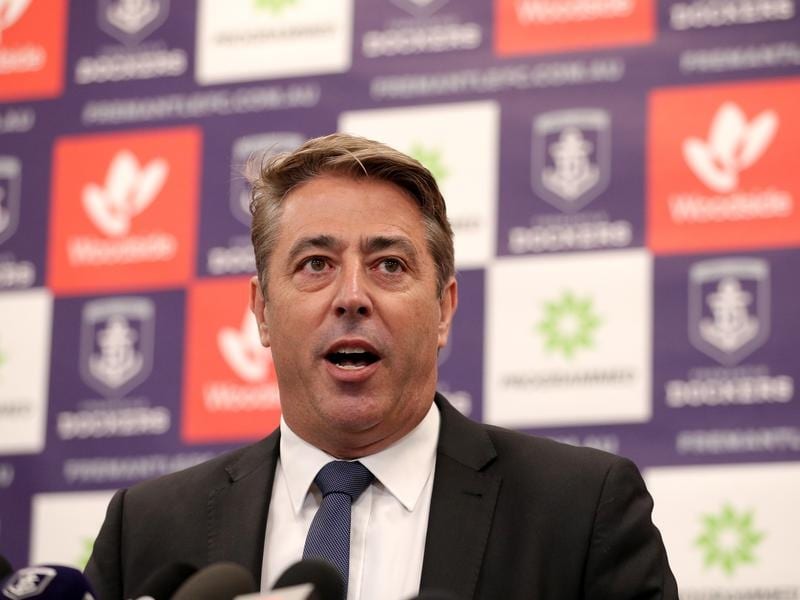 Former Fremantle CEO Steve Rosich has been appointed as the new CEO of the Victoria Racing Club.

Rosich will join the VRC in September and transition into the chief executive role currently held by Neil Wilson before taking over after the Melbourne Cup carnival in November.

Wilson will then assume the role of VRC chairman from Amanda Elliott.

Rosich has 20 years experience in sports administration, including 11 years as chief executive of the AFL’s Dockers.

“It is very exciting to be part of the racing industry that has a rich history and diverse range of stakeholders,” Rosich said.

“I am looking forward to helping drive the future success of the VRC, racing in Australia and the experience of all industry stakeholders.”

Beside a new chairman and chief executive, the VRC on Wednesday also announced three new members to its board of directors.