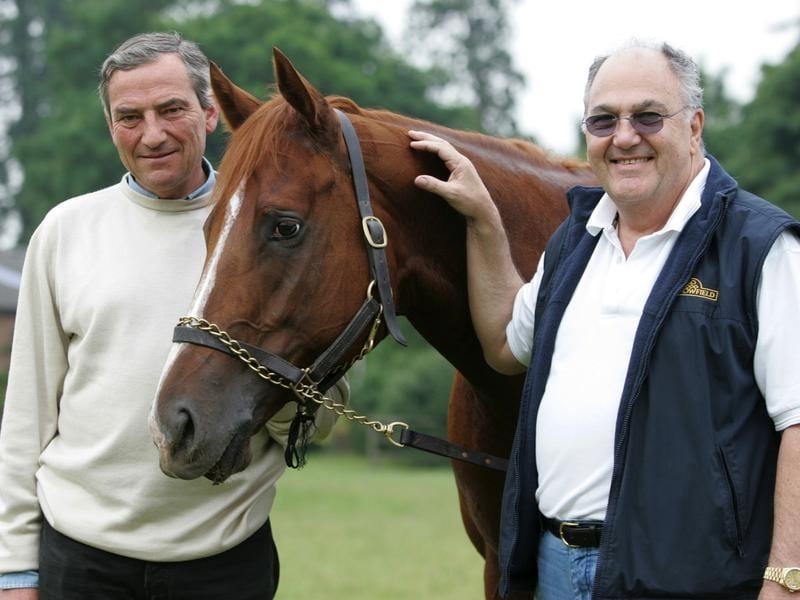 Paul Makin, most famous as the owner of globe-trotting multiple Group One winner Starcraft, has died aged 82.

An Australian who made his money betting on racing in Hong Kong and Japan, Makin also owned horses in Europe including Irish Oaks winner Chicquita and was a successful breeder.

Makin retired from betting in 2001, and invested time and money into his racing interests.

He was transferred to Luca Cumani who trained him to win Group One races in France and England.

The best of Starcraft’s progeny has been dual Group One winner Star Witness.

Makin also had several horses in training with Peter Chapple-Hyam, including Just Brilliant and You Little Ripper.

“We got on really well and he used to start every conversation with, ‘Hello you Pommy’,” Chapple-Hyam told the Racing Post.

“I’m very sad as I really liked him and he was very good to me.

“He was brilliant to train for and we had a real laugh. It’s very sad. He was a man’s man, a typical Aussie, and we got on so well.”

Makin coaxed Newham back from retirement last year and Winning Ways is set to run in the owner’s colours in Saturday’s Group One Queensland Oaks.