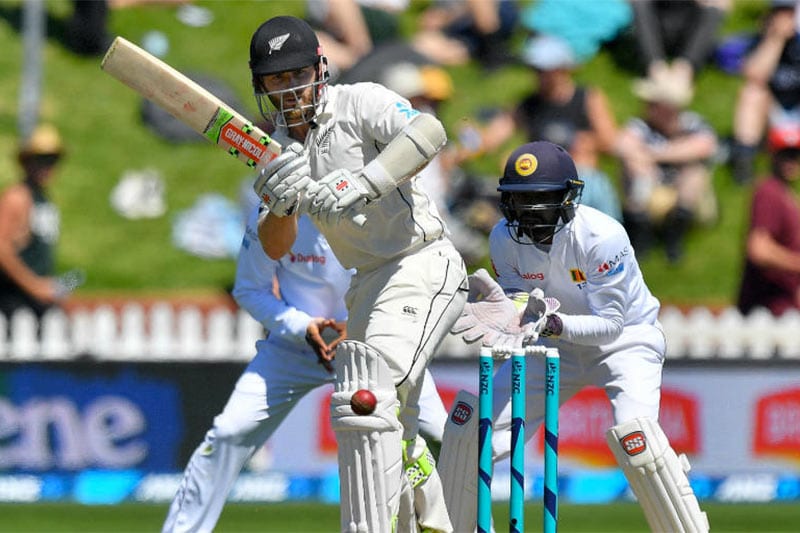 New Zealand will start favourite in betting for Wednesday’s 1st Test against Sri Lanka at Galle and we are predicting the Kiwis to continue their impressive form in the longer format of the game.

We think there is a real opportunity to back the Kiwis here, with some bookmakers having odds as long as $2.40 for them to win, while Sri Lanka is priced at $2.75.

Both sides will be looking to get a good victory in the Test format before moving into T20 games in September.

New Zealand were unlucky in the recent Cricket World Cup, going down to England in controversial circumstance in the final, but redemption will be sweet if they can overcome Sri Lanka.

READ MORE: HOW TO BET ON CRICKET

The most recent Test series between these countries was won by New Zealand, but it was also played in New Zealand.

Can Sri Lanka get a victory on its home deck this time around? We present our free Sri Lanka vs Zealand predictions and best odds for the first Test at Galle, starting on Wednesday, August 14.

Dimuth Karunaratne @ +350 with BetOnline
The captain of Sri Lanka will need to put in a good performance to give his teammates confidence going into the series. Karunaratne has been a solid opener for many years now and looks comfortable at Test level. He has an average of 47.94 at Galle International Stadium, meaning he is one big performance away from averaging 50.

Kane Williamson @ +200 with BetOnline
Williamson does not mind facing Sri Lanka in the long form. He averages 80.66 against them over 15 Tests, during which he has hit three centuries and another five half-tons. After a strong ICC World Cup, it would be no surprise to see the Black Caps skipper deliver more of the same.

Akila Dananjaya @ +300 with BetOnline
The lively allrounder has been enjoying his fledgling cricket career with the recent addition into the Sri Lanka Test team. His ability to spin the ball both ways is very tricky to pick, while the pace doesn’t give the batsman time to read the ball. New Zealand will find it difficult to pick Akila late in the match, especially if they have to bat second.

Tim Southee @ +225 with BetOnline
The current vice-captain of New Zealand has built a great career with his pace and movement. The trusty right-arm bowler has been taking wickets since 2008 and has been very successful whilst doing so. With a healthy bowling average of 30.2, you know he is bound to get an edge eventually or beat the batsman entirely.

New Zealand to win @ +140 with BetOnline

Trent Boult and Tim Southee provide high-quality fast bowling while Kane Williamson and Ross Taylor are genuine world class batsmen. Overall, New Zealand has built a very solid Test squad and we predict they have enough talent to overcome the Sri Lankan conditions and get the victory. In fact we urge punters to take the $2.40 price on offer, because we think it is one of the value bets of the year to date.