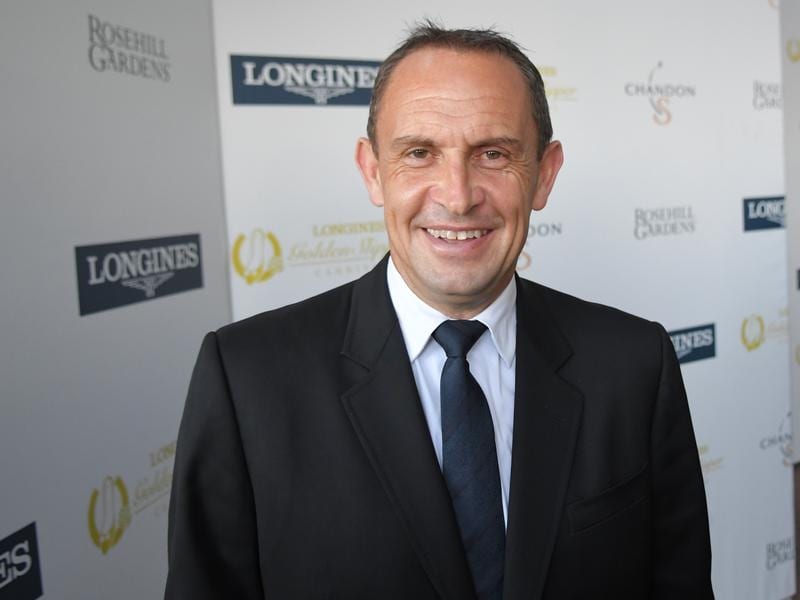 Four of Chris Waller’s prime chances for spring glory will contest an exhibition gallop at Randwick.

Spring will be in the air at Randwick when a number of high-profile horses from some of Sydney’s biggest stables ramp up their preparations with exhibition gallops.

Heading the charge is Cox Plate fancy Verry Elleegant, who will have James McDonald in the saddle when she works over 1000m with her Chris Waller-trained stablemates Youngstar, Unforgotten and Kings Will Dream.

The quartet will be put through their paces following the running of the second race at Saturday’s Kensington track meeting.

Kings Will Dream, who has been off the scene since suffering a pelvic injury during last year’s Cox Plate, has joined the Waller team from the yard of banned trainer Darren Weir.

Anthony Cummings will also unveil two of his most promising three-year-olds, Golden Rose aspirant Prince Fawaz and exciting filly Libertini, who will work together over 800m following the opening race.

Libertini has been slated to resume in the Silver Shadow Stakes (1200m), also on the August 24 program.

Gai Waterhouse and Adrian Bott will give two of their team a race day workout before the first event with up-and-coming colt Bellevue Hill to gallop over 1000m with lightly raced So You Think three-year-old Just Thinkin’.