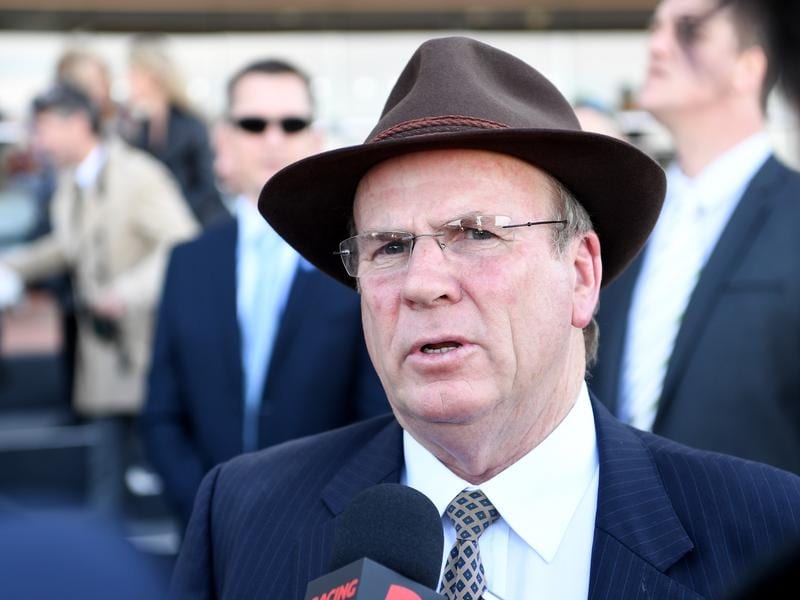 Robert Smerdon wants his “Aquanita 8” ban reduced but says he will not return to training.

Former trainer Robert Smerdon wants his lifetime ban from racing and hefty fine over the ‘Aquanita eight’ cheating scandal slashed, but does not plan to return to racing.

Smerdon and fellow trainers Stuart Webb and Tony Vasil are seeking shorter disqualification periods after being found guilty on appeal of a reduced number of charges.

Racing Victoria told the Victorian Civil and Administrative Tribunal that Smerdon’s lifetime ban and $90,000 fine should stand, despite him being convicted of a reduced number of breaches of the racing rules.

Smerdon’s lawyer Tim McHenry on Friday asked for a six-to-eight year disqualification and no fine, but said if a fine was imposed it should be in the sum of $10,000 to $20,000.

McHenry said Smerdon would be happy to give an undertaking that he would not in his lifetime apply for any training licence.

Smerdon is working as a private driver during the week and as an Uber driver on weekends, McHenry said.

The number of occasions over which Smerdon was found guilty was reduced to 78 before VCAT, from the 115 before the Racing Appeals and Disciplinary Board.

VCAT deputy president Heather Lambrick found Vasil breached the rules of racing on two occasions, down from seven, and Webb on one instead of three.

Webb and Vasil want their respective four and three year disqualifications cut, arguing they had now effectively been found guilty of administration.

Eight people associated with thoroughbred management company Aquanita Racing were disqualified over the conspiracy to cheat in more than 100 races over seven years, using top-ups of sodium bicarbonate and Tripart paste.

No date has been given for the decision on the new penalties.