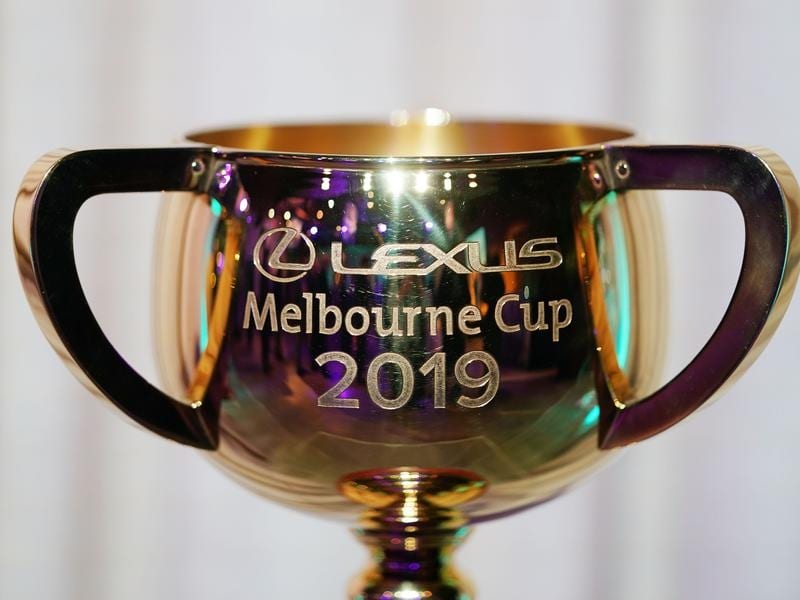 Racing Victoria insists there are no plans to reschedule the Melbourne Cup.

The Cup has been run on first Tuesday in November since 1875, but Racing NSW chief executive Peter V’Landys argues organisers must break with tradition for the good of the racing industry nationally.

Invoking the words on The Castle’s Darryl Kerrigan, Kruger said RV had no intention to move the Melbourne Cup carnival.

“The line out of that great movie, ‘Tell him he’s dreaming’, came to mind when I heard the comments,” he told RSN radio on Wednesday.

“I don’t think the comments about us needing to move the Melbourne Cup to act in the national interest have got any validity at all really,” he said.

“Changing the spring racing carnival in total to make way for these new races, many of which haven’t even been run for the first time yet, I just find quite fanciful.”

Kruger stopped short of calling the idea a “publicity stunt” but noted V’Landys, the incoming Australian Rugby League Commission chairman and brainchild of the $14 million Everest, had “form”.

“We saw it last year with the potential for the (Everest) barrier draw and the Opera House sails. This year we’ve got the Melbourne Cup.”

But V’Landys proposal appears to have a backer down south, with Melbourne Racing Club chief executive Josh Blanksby believing their Caulfield carnival falls to close to the AFL grand final.

Blanksby’s stance seemed to surprise Kruger, who said he was yet to discuss the idea with him or Moonee Valley Racing Club chairman Peter Le Grand.

Kruger threw the ball back into Racing NSW’s court, suggesting they might be better placed to take advantage of the post-Cup schedule.

“There is some space there if people think that’s a great time to run their races, particularly in NSW,” he said.

“But to think that we’re going to move the Melbourne Cup carnival, it’s not going to happen.

“The implications of doing it are enormous but I just don’t think it’s the right thing to do in any event.”