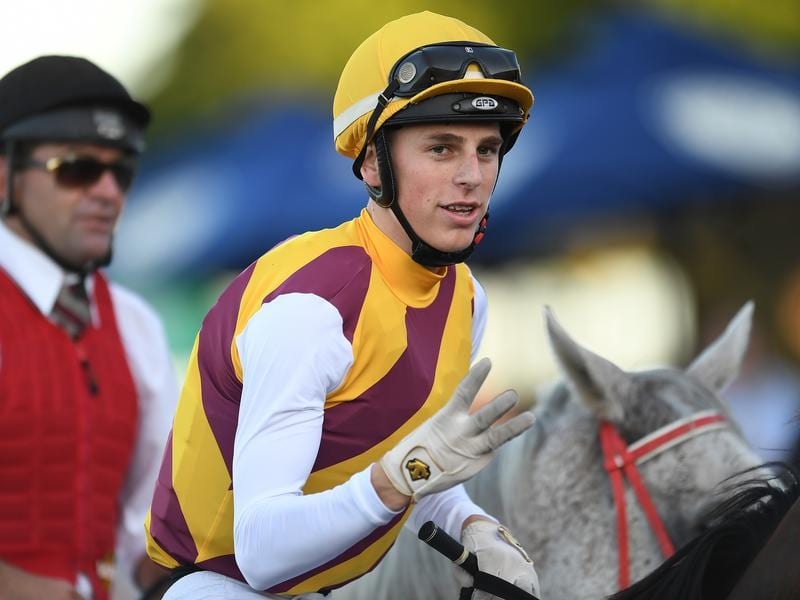 Conditions for Qld apprentices such as leading Brisbane rider Baylee Nothdurft have been changed.

Racing Queensland has restructured its apprentice claim categories in a move designed to help young riders prolong their careers.

The Gatton meeting on Thursday was the first to be conducted under the new local rule.

Under the previous system, RQ recognised all regional and remote TAB meetings as ‘provincial’ for apprentice claims.

It meant provincial wins effectively negated the opportunity for apprentices to maximise their country claims, hindering their riding development.

All other meetings will be classified as metropolitan or country.

RQ general manager – thoroughbreds, Simon Stout, said the re-structure had been approved in order to maximise the claims process and to enhance apprentice development.

“A review of our claims process identified that we were not providing apprentices with the same opportunities as some of their counterparts across Australia,” Mr Stout said.

“The re-classification will create more meetings for apprentices to utilise their country claim and ensure improved progression across all levels of racing in Queensland.”

Metropolitan: 3kg until 20 wins, 2kg until 50 wins, and 1.5kg until 80 wins excluding Provincial and Country.