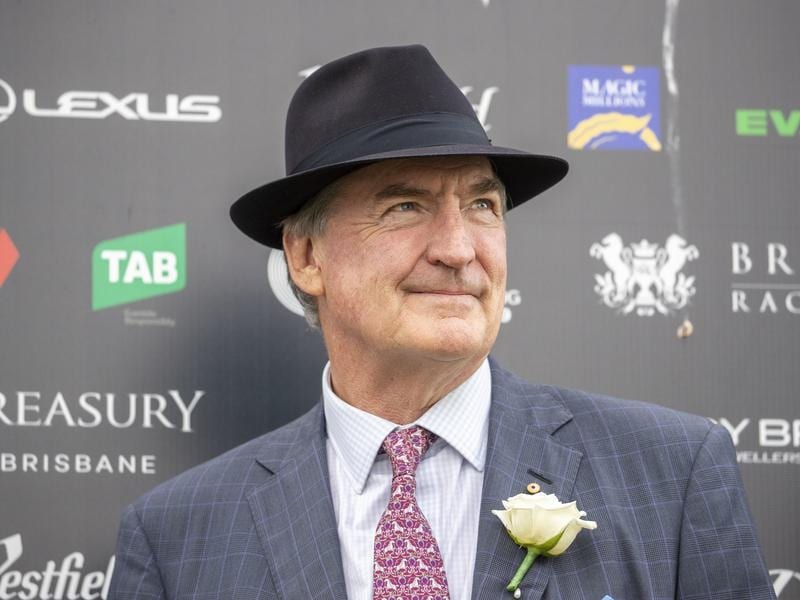 The Stradbroke Handicap, Brisbane’s signature race, is one of two Group One events reinstated in Racing Queensland’s revised list of 26 winter black-type races.

Racing in Queensland has continued during the coronavirus pandemic with no crowds and strict biosecurity.

The state has been divided into five regions with city standard racing continuing in metro north, based in Brisbane, and metro south, centred on the Gold Coast.

It also led to the scrapping of the traditional winter carnival which led to an outcry from breeders, trainers and some race clubs.

The RQ board has held meetings with key industry figures in the past week and on Friday issued a statement outlining the new feature race program which will provide limited black-type racing over a six-week period throughout May and June.

RQ said the existing restrictions limiting jockeys, trainers and other licensed personnel to their designated racing zones would remain in place but RQ would allow conditional horse movement between zones for the purposes of racing.

The Stradbroke Handicap will head the Metro North feature races and will be held at Eagle Farm on June 6.

The Group One J J Atkins will also be held that day while the Group Two Dane Ripper Stakes and The Roses will be staged the following week.

In the Metro South West region, the Gold Coast will host the Group Three Gold Coast Guineas and Ken Russell Memorial on May 16.

RQ chairman Steve Wilson said the selected features had been developed following industry consultation with clubs, trainers, breeders and owners and would include QTIS bonuses for eligible Queensland horses.

“These are tough times and we must make a collective sacrifice. By programming selected features, we are able to provide enhanced opportunities for our Queensland participants,” Wilson said.

“We all know any prize money cuts hurt – these are the salaries and wages that sustain our industry – but we are committed to providing our participants with hope as they navigate the social, economic and health challenges during this turbulent period.”

Brisbane Racing Club chairman Neville Bell said the announcement had been made possible because the industry had worked together to enforce strict biosecurity measures.

“This is welcome news for Queensland’s racing industry because two weeks ago, like every sport, we were facing the prospect of not being able to hold our feature races,” Bell said.

“Now, BRC members and the wider Queensland racing community can look forward to the likes of the Stradbroke being run which will be a highlight during these times.”