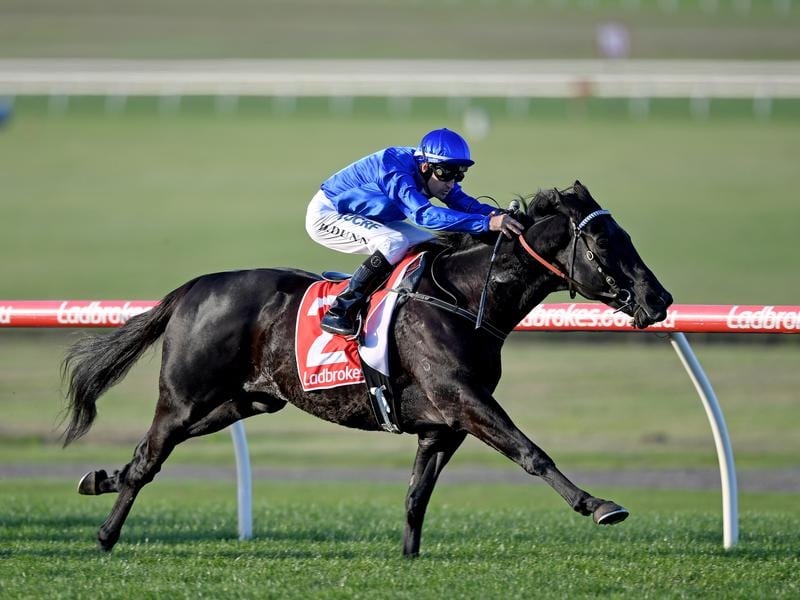 The forecast for rain has boosted Rockhampton trainer Tom Button’s hopes he can overcome an influx of southern horses to win his local feature double.

Peacock and Astoria have until recently been trained by Diane Murphy at Beaudesert but owner Jim Pakis transferred them to Button to chase the northern provincial circuit.

Button said the prize money for the sprints and Cups in Rockhampton, Mackay, Townsville and Cairns had been boosted substantially.

“Diane has done a really good job with both and they have arrived in my stables in great nick,” Button said.

“There is also a big bonus for any horse which can win three of the northern circuit features so Jim is keen to chase them.”

Pakis picked up both at Darley dispersal sales last year and they have performed well for him.

Peacock won the Rockhampton Newmarket last year and Astoria was a last-start second in the Listed Eye Liner Stakes at Ipswich.

“They have got into their respective races each with only 54.5 kilos which is one benefit of some of the better southern horses being entered and forcing us down in the weights,” Button said.

“There is a prediction for rain on Friday and Saturday and that won’t do our horses any harm. It might also trouble a few others with the 600-metre straight at Rockhampton.”

Button has had a good season and is firmly entrenched in the top trainers in the state with 42 winners this season.

“We moved our operation to a farm outside Rockhampton this season and it is paying off,” he said.

Button will have 10 runners over the two-day Rockhampton carnival and he hopes they can earn him a $10,000 prize for being leading trainer.