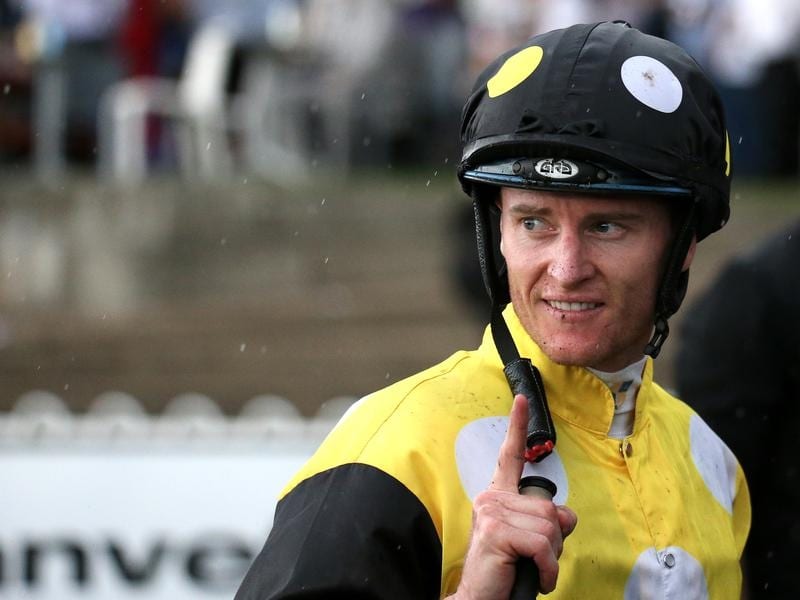 Australian jockey Zac Purton says it will be a tough ask to defend his Hong Kong championship.

Zac Purton believes he will have to fight harder than ever before if he is to successfully defend his Hong Kong champion jockey title next season.

The 37-year-old claimed the coveted crown for a fourth time after an intense season-long battle with his arch-rival Joao Moreira.

Though able to reflect fondly on another memorable campaign, the father of two, who ended the season with 147 winners, feels his task to remain at the top will be a challenge, with his key ally in recent seasons, veteran trainer John Moore, heading back to Australia.

He told PA: “It has always been competitive, but it will be very hard next season.

“With John Moore retiring, I’m going to need to hope I can fill that void and it might mean spreading my wings a little bit more.

“To be able to fight for the title you need good support and it will all depend where I get that support. I will be going out there and making sure I work hard for it.

“There is no doubt that Joao will come out hard next season. Both Karis Teetan and Vincent Ho have had good seasons as well. They seem to have plenty of support, so they could be challengers as well.”

When it comes to challenging for leading riding honours in Hong Kong, the multiple Group One-winning rider will always be close to top of the list. However, even he was slightly surprised to win title No.4.

“I felt Joao had better support than I had and he was getting better rides than I was getting. I felt like the momentum was with him last season,” Purton said.

“I just didn’t feel this season that I had a stable behind me that was really flying and I didn’t feel like I had the quality of rides needed to win a championship.

“But I grabbed the opportunities when I could and made the most of them. I think it probably was the hardest title I’ve won – but the one that has given me the most satisfaction.”

With Moore heading back to Australia it leaves Purton with a gap to fill, something he hopes two-time Hong Kong champion trainer David Hayes can help with after announcing his return to the region following a 15-year absence.

“I think I’ve only ever ridden for David Hayes once in my career and he is a trainer I’m yet to really work with as he left Hong Kong before I arrived.

“He has been down at the track at Sha Tin in the mornings and I’ve been in conversation with him, although not on a one-to-one basis.”