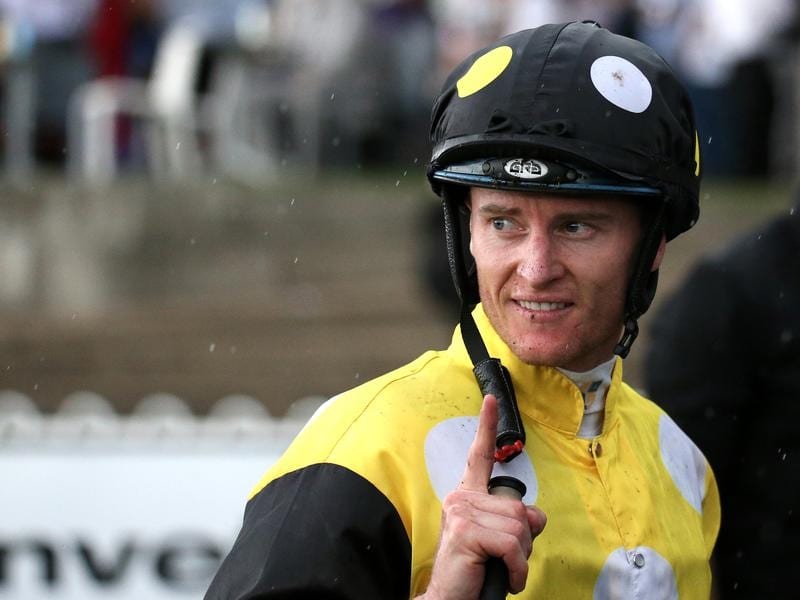 Australian jockey Zac Purton needs seven winners from the final 20 races to break Joao Moreira’s season record in Hong Kong after moving to within striking distance with a six-win haul at Sha Tin.

The penultimate meeting of 2018/19 is at Happy Valley on Wednesday night with the final meeting at Sha Tin on Sunday.

“Six winners is a huge effort, of course it is, but I still need six more just to match Joao and I don’t know if I’ve got the horses to do that,” Purton told the Hong Kong Jockey Club.

Purton is set to claim his third Hong Kong premiership, with Moreira second with 85 wins.

Moore told Melbourne radio station RSN927 he was confident he had the firepower at the final two meetings to overhaul Size and claim his eighth trainers’ title.