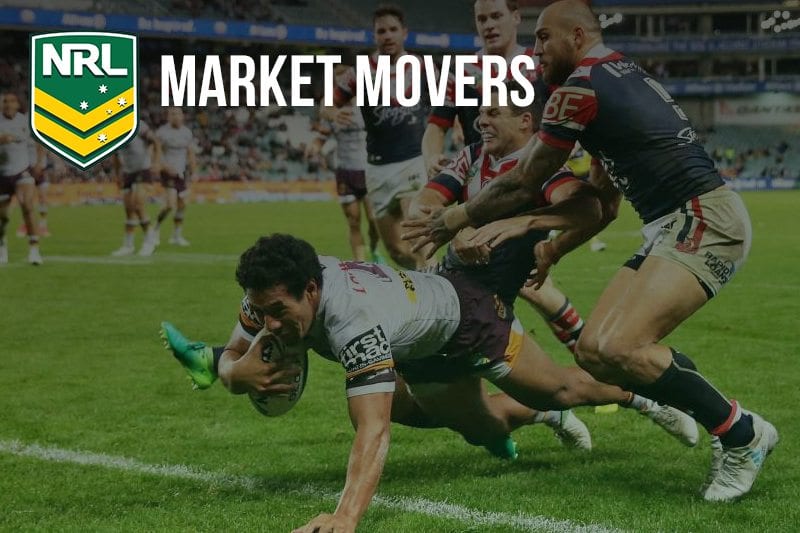 THE Newcastle Knights are in their richest vein of form in the last three years, but Sportsbet.com.au punters believe their two-game winning streak will come to an end this weekend.

The Knights are the +475 underdogs at Sportsbet to upset Parramatta, who are odds-on at -666.67 to salute at ANZ Stadium on Friday night.

Nothing like an underdog going into a game against the Eels ? #NRL pic.twitter.com/uTkLuLytVO

The money is all going on way, with few punters prepared to back a Newcastle hat-trick.

Those that took the short odds will be hoping history is not a telling factor here given the Knights have won seven of the last nine match-ups between the sides.

Sportsbet.com.au representative Christian Jantzen said Friday night’s contest is the the best bet upon match of the year.

“Punters have singled Parramatta out as the best bet of the season and they’re not afraid to take the extremely short odds despite the fact Newcastle are chasing a hat trick of wins,” Janzten said.

The Eels are the feel-good story of 2017, and some experts believe they can turn the wreckage of 2016 into a fairy-tale in the finals.

NSW Blues coach Laurie Daley reckons the Eels, who are at +1200 via Sportsbet.com.au to win the 2017 premiership, are not without a chance this season.

“I think there has to be,” Daley said when asked if there is hope the blue and golds can end their 31-year premiership drought.

“I have no doubt that if they’re in the finals that’s the team most fans will get behind if their club isn’t there.”

Daley believes the Eels have the player stocks to make a September impact.

“Corey Norman and Mitch Moses are controlling things really well and they have an underrated forward pack,” he said.