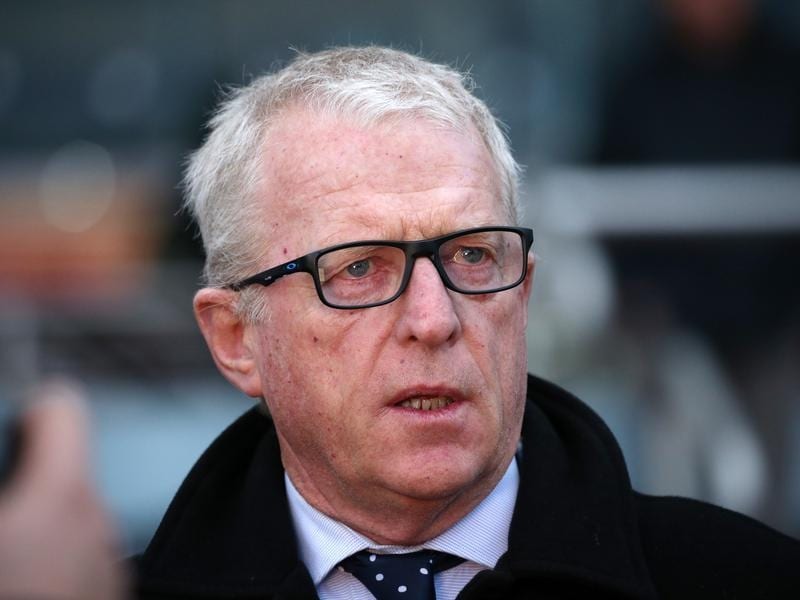 Mick Price is keeping expectations in check with lightly raced Oceanex first-up but the trainer believes the mare is poised for a good campaign.

Oceanex is also nominated for a 1400m mares’ race at Caulfield on Saturday but Price said she would resume in Wednesday’s Clanbrook Racing Handicap (1400m) at Sandown, her first start since finishing second last in the Group Three Aspiration Quality at Randwick in March.

Oceanex had earned her a trip to Sydney for the autumn carnival having won three straight races in Victoria at Geelong, Moonee Valley and Flemington during last summer.

Price believes Oceanex showed she had reached the end of her preparation in the Aspiration but he is happy with how she has returned and the mare will be joined in Wednesday’s race by stablemate Starouz.

“She probably can’t win first-up but look for her to have a good preparation,” Price, who now trains in partnership with Michael Kent Jnr, said.

“I thought she raced on the way down (in Sydney) but she has improved physically. She’s a better mare and she will have a nice prep going forward.

“We’ll just place her to advantage.”

Price has a few lightly raced horses entered to resume at Sandown, including Group-placed Zoubo, while he rates Rhames, who will be second-up on Wednesday, as the stable’s leading chance at the meeting.

Rhames won his first two starts at Ballarat and Pakenham in March before resuming with a closing third over 1000m at Sandown in a benchmark-70 on August 14.

Rhames is favourite for the Le Pine Funerals Handicap (1200m) and Price expects him to be hard to beat.

“It was a very good run last start. It was just a little bit short for him,” Price said.

Former Darren Weir-trained Tavidance is scheduled to have his first start for the stable in Wednesday’s Ladbrokes Cash In Handicap (1600m) and Price believes the four-year-old entire is a nice staying prospect.

“I like him. He will probably want further. He’ll give a bit of cheek in that race but look for him once he gets over 2000 metres.”