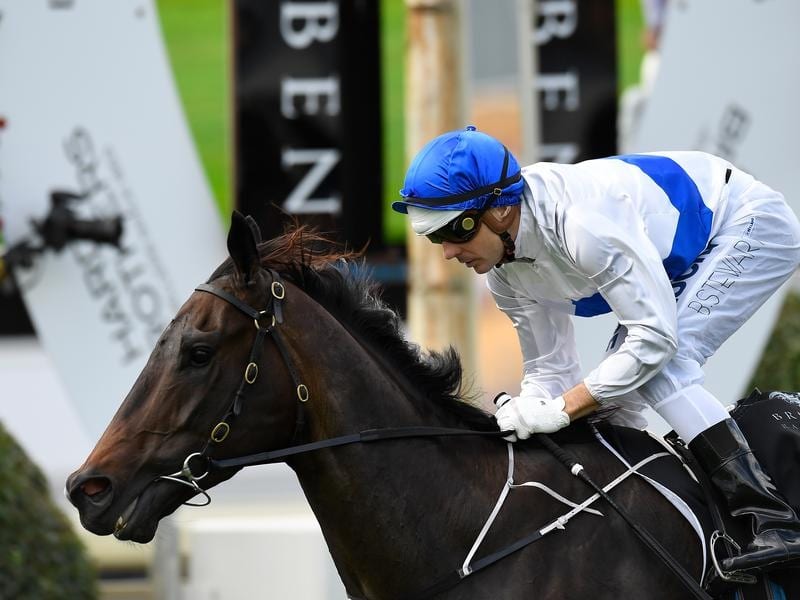 Brisbane trainer Tony Gollan believes he still has plenty of options for sprinter Zoustyle including a possible trip to Western Australia.

Zoustyle tasted defeat for the first time in seven starts when he ran last of six in the Concorde Stakes at Randwick last week.

Gollan has sent Zoustyle to Melbourne where he will have his next start at Caulfield on September 29.

While Gollan was naturally disappointed with the defeat he believes the best is yet to come with Zoustyle.

“As we said all along the Concorde would really show us where Zoustyle stood in the order of things,” Gollan said.

“He is in Melbourne now and settling in. He was a bit tucked up after the Concorde run because it was pretty hard but he will have three weeks to get over that run.

“I thought about running him in the (Group One) Moir Stakes at Moonee Valley or The Shorts at Randwick but I don’t know if we really need to be taking on the elite horses just yet.

“The Caulfield race suits him a lot better.”

“After Melbourne we could even skip across to Western Australia for their carnival. I think he would be suited in the west,” Gollan said.

“But we will just keep our options open.”

Gollan had a mixed day on Saturday with fillies Niedorp and Vincere Volare unplaced at Flemington.

But he had a double at Doomben with promising Highway and veteran El Campeador.