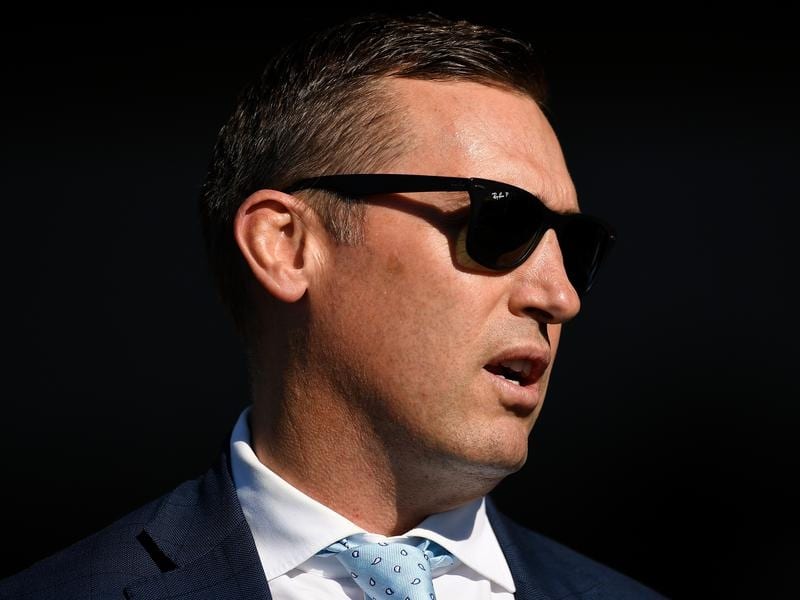 Premier Brisbane trainer Tony Gollan will resist the temptation to take classy mare Outback Barbie south after an impressive trial win at Doomben and keep her for the Queensland summer.

Outback Barbie raced in Group One company during the winter and was far from disgraced but Gollan has decided to miss the Sydney and Melbourne spring carnivals with her.

“We decided to give her a longer than normal break and get her back for the Brisbane summer carnival and the Magic Millions at the Gold Coast,” he said.

Outback Barbie was beaten two nose margins into third place in the $2 million Magic Millions Guineas this year and will have the choice of several races such as the MM Fillies and Mares race and MM Cup in January.

In her trial on Tuesday, Outback Barbie sat outside the leader for much of the way before going clear to beat stablemate Natch by 2-1/2 lengths.

“It was a good trial and she has come back super. But we will stick to our original plan for the summer,” Gollan said.

“She will have her first start in an open sprint at Doomben in early November against both sexes.”

Gollan will continue to campaign several of his team in the south with Zoustyle to run in the Listed Village Stakes at Caulfield on Wednesday week rather than Saturday’s Schillaci Stakes.

“He has done very well since his last-start nose second and provided he goes well at Caulfield he can go back to Group races,” Gollan said.