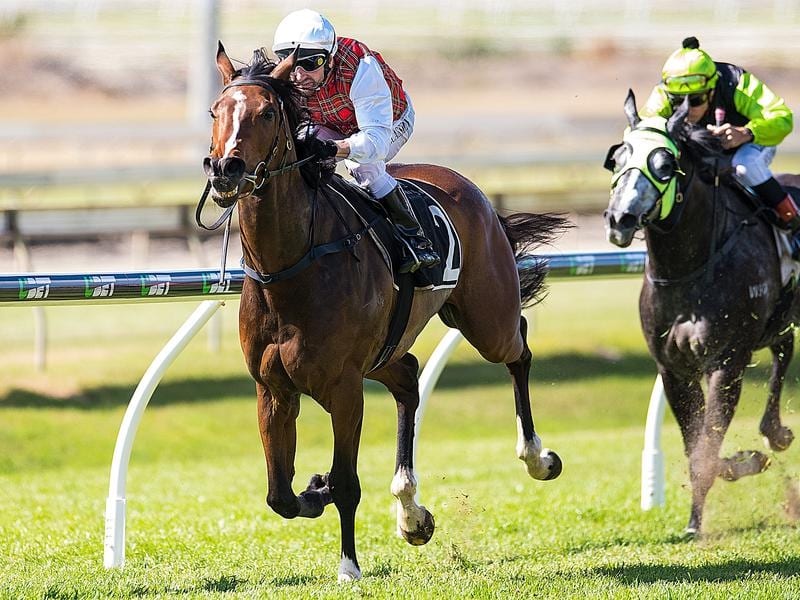 Trainer Brian Smith has elected to keep Order Again to 1600m at Doomben rather than extend to 2000m.

Talented Order Again will stay at 1600m for the time being after his trainer Brian Smith decided to target the Listed Members Handicap at Doomben.

Order Again was also entered for the Group Three Chairman’s Handicap (2000m) at Saturday’s meeting but after studying the fields, Smith elected to go with the shorter race with Larry Cassidy to ride.

Order Again won the 2017 Group Three Grand Prix Stakes (2200m) but since then the gelding has been dogged by bad luck and injuries.

He was well beaten on a heavy track at his last start behind Hallelujah Boy who ran third in the Hollindale Stakes last start.

“You can forget Order Again’s Doomben run because Larry said he couldn’t pick his feet up on the heavy track,” Smith said.

Order Again has a better record at Eagle Farm than Doomben where he has won only once.

But Smith hopes he will show his best and press on to the Brisbane Cup on June 8.