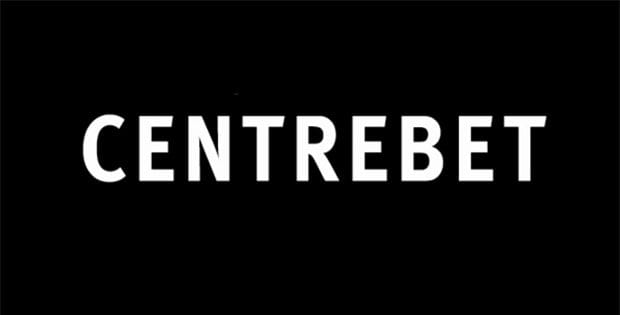 CENTREBET.COM has pulled a shock move, re-launching its website without a word of marketing, promotion or advertising.

The online bookmaker, operating under the WilliamHill.com banner, came back online on Monday, December 19 offering a fixed odds service exclusively on metro racing.

Members of WilliamHill.com can not register new accounts and anyone signing in to the bookmaker must do so with a new email address.

The news has surprised the gambling industry, which had assumed it had seen the end of the domain after it was bought out by TomWaterhouse.com.au in 2014.

On its website, Centrebet.com says it has “No gimmicks, no offers, complete fixed odds service.” 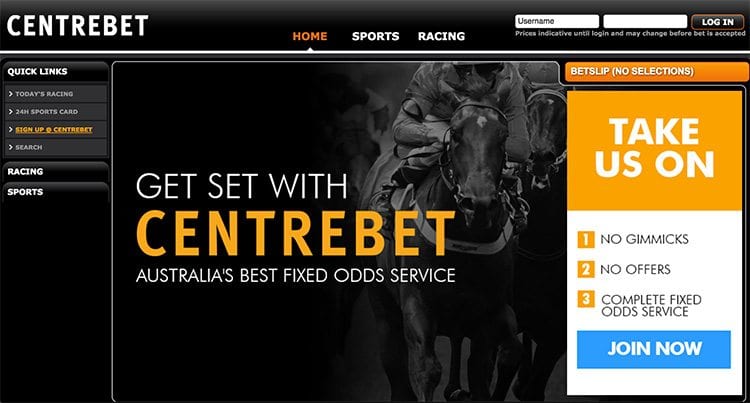 We’re back. Now offering the best odds and biggest limits on Australian metro racing. This is a service for serious punters.

When BettingSite.com.au spoke to representatives from WilliamHill about the website’s launch, they were unaware about the site’s revival, confirming that it was a move given no fanfare or attention, even within the company.

Centrebet is now positioning itself as a location for ‘serious punters’, promising to offer the best odds in the market for all Australian metro racing.

Centrebet will be betting the best % in the market from 10.30am each day for all Aus metro racing and 3.30pm for all night metro racing 1/4