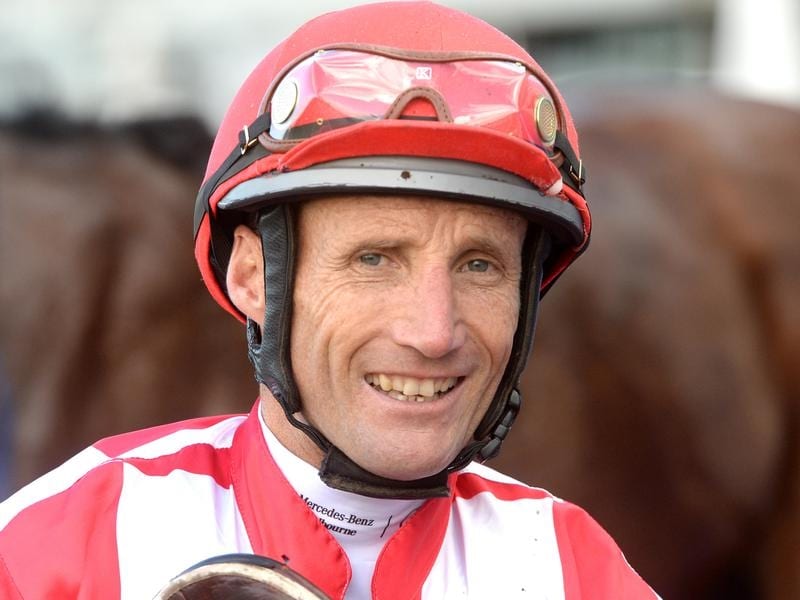 Champion jockey Damien Oliver is free to ride at Flemington despite a COVID-19 protocol breach.

He hasn’t been allowed to ride outside of Racing Victoria-approved racecourses since strict biosecurity measures were introduced.

Victorian trackwork protocols will change from Saturday and Oliver’s actions were considered a “misunderstanding in communication” between the Victorian Jockeys Association and its members.

Oliver was stood down from two rides at Geelong on Friday as stewards opened an inquiry into the breach.

Stewards said they were satisfied that Oliver had not breached government directives as an approved worker.

Oliver was later given a medical clearance to ride at Flemington.

His book includes the rides on four pre-post favourites – Proper Rogue, South Pacific, Right You Are and Pinyin.