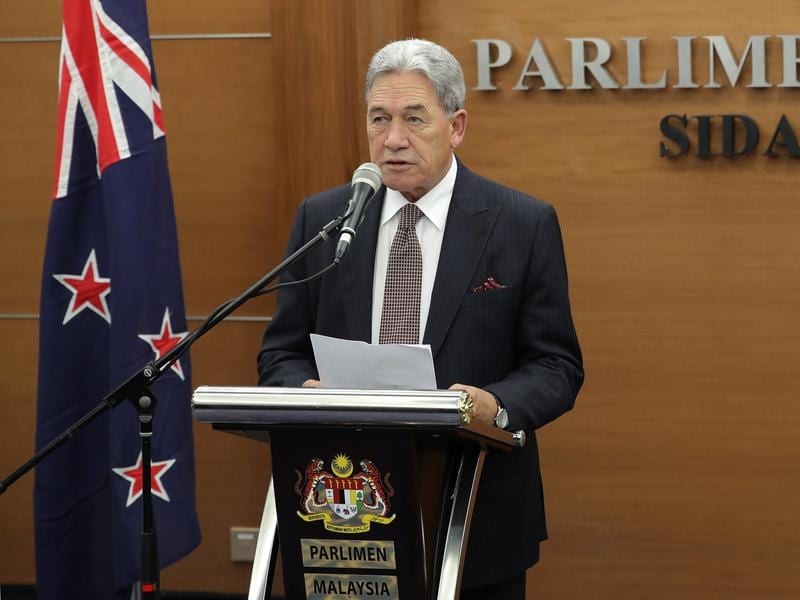 The Bill, which comes into force on July 1, is the next step towards reinvigorating the NZ racing industry and reconstitutes the New Zealand Racing Board as the Racing Industry Transition Agency.

“The revitalisation of this industry is underway,” Racing Minister Winston Peters said after the bill passed on Thursday.

Among the problems NZ racing has been facing is a lack of prize money to encourage participants which in turn has prompted the sale of many of its younger prospects to the lucrative Asian market.

The Bill addresses the industry’s need for additional revenue. The totalisator duty currently paid to the Crown will be phased out, with the revenue returned to the industry and a portion retained for harm minimisation.

The Bill also introduces two new charges on overseas betting operators to help ensure they contribute to the New Zealand racing and sports codes from which they benefit.

The Bill permits RITA to offer betting on a wider range of sports where an agreement is reached with Sport New Zealand.

“This Bill is an important first step. However, while the race has begun we are still far from the finish line,” Peters, who intends to introduce a second Bill later this year to build on the initial reforms, said.

“As a whole, these reforms serve to emphasise the value of racing in New Zealand.

“The Racing Reform Bill lays out an opportunity to deliver real results, to grow this industry for the benefit of our regions, our communities, and our economy.”

In April 2018, former Australian racing administrator, Arrowfield studmaster John Messara, was commissioned to look at the status of the thoroughbred racing industry in New Zealand and provide recommendations for possible reform.

The Bill is in response to that report.