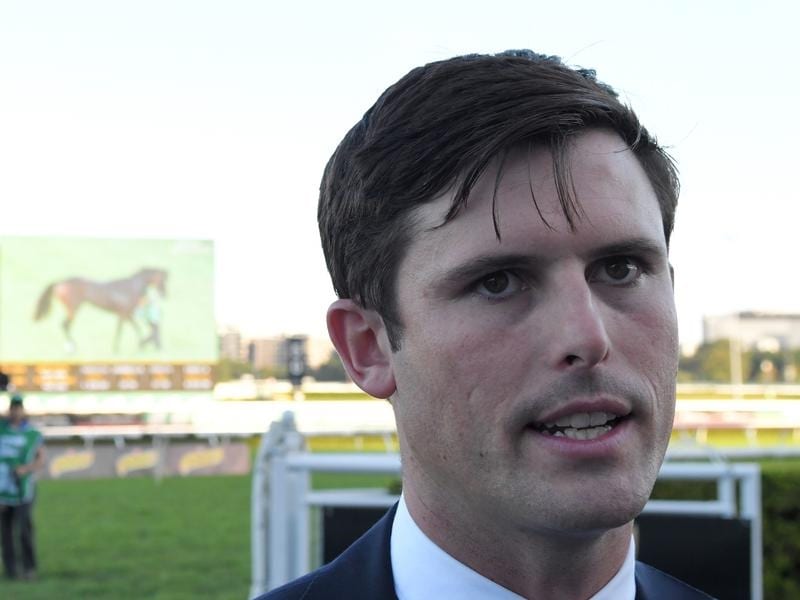 James Cummings has been the most successful trainer at the Queensland winter carnival.

NSW has again dominated the winter although Queensland has had one of its better carnivals.

The carnival officially started on Weetwood Handicap day at Toowoomba in early April and ended at the Sunshine Coast on Saturday.

Chris Waller won the first stakes race of the winter with Sexy Eyes in the Weetwood Handicap but his long tenure as the top trainer of the winter was broken by Godolphin’s James Cummings.

Both stables won a Group One race with Godolphin winning the Stradbroke with Trekking while Waller took the Tattersall’s Tiara with Invincibella.

New Zealand’s Tony Pike was the leading Group One trainer winning the Doomben 10,000 and Kingsford Smith Cup with The Bostonian.

After last year when Queensland failed to win a Group One race the Gold Coast’s Garry Newham won the Queensland Oaks with Winning Ways.

In all NSW had 35 stakes winners with Queensland the next best with 16.