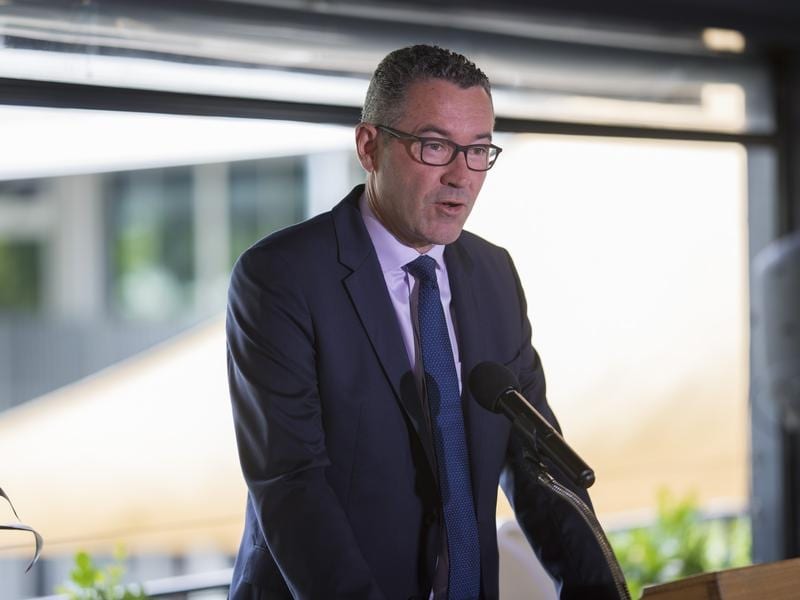 Racing Queensland is hoping to attract record numbers of visiting trainers from southern Queensland and NSW after a major boost to prize money for its northern carnival this year.

The carnival was launched in Townsville on Tuesday and RQ is hoping it will be the start of a record year on several fronts.

The winter northern circuit was once popular with southern trainers but the number of visitors has dropped away with static prize money.

The 2019 Northern Queensland Winter Racing Carnival will start in Rockhampton next week with a record $2.7 million on offer throughout the campaign.

Running from July 5 to September 14, the three-month carnival has been bolstered with an additional $250,000 for the five Cup races held across Rockhampton, Mackay, Townsville, Cairns and FNQ Amateurs, ensuring each of the staying features now carries $150,000.

In addition, the TAB Queensland Northern Crowns Series provides up to $350,000 in bonuses for any sprinter or stayer that can secure three of the five respective features held throughout the carnival.

RQ chief executive Brendan Parnell said there had already been increased interest in the carnival from southern Queensland and NSW trainers.

“This year we’ve made a conscious decision to bolster the prize money for our Cups, while continuing the popular Northern Crowns series,” he said.

“Thanks to the support of the Queensland government, we’ve also been able to implement significant prize money increases over the past eight months for northern provincial showcase meetings (36 per cent), standard meetings (21 per cent) and Saturday provincial (2) meetings (25 per cent).”

First introduced in 2018, the Northern Crowns Series offers a $150,000 bonus to any horse that can secure three of the five staying races – the bonus swells to $200,000 should one of the three wins include the FNQ Amateurs Cup on September 14.

The incentive scheme is mirrored for sprinters with a $100,000 bonus initially on offer, which rises to $150,000 if victory includes the Cairns Amateurs Open Sprint.

In addition to the staying races, the Rockhampton Newmarket Handicap and Townsville’s Cleveland Bay will be run as $100,000 features this year, while the Mackay Newmarket will boast $75,000.

The Cairns Newmarket and Cairns Amateurs Open Sprint both rise to $75,000 in further prize money increases.