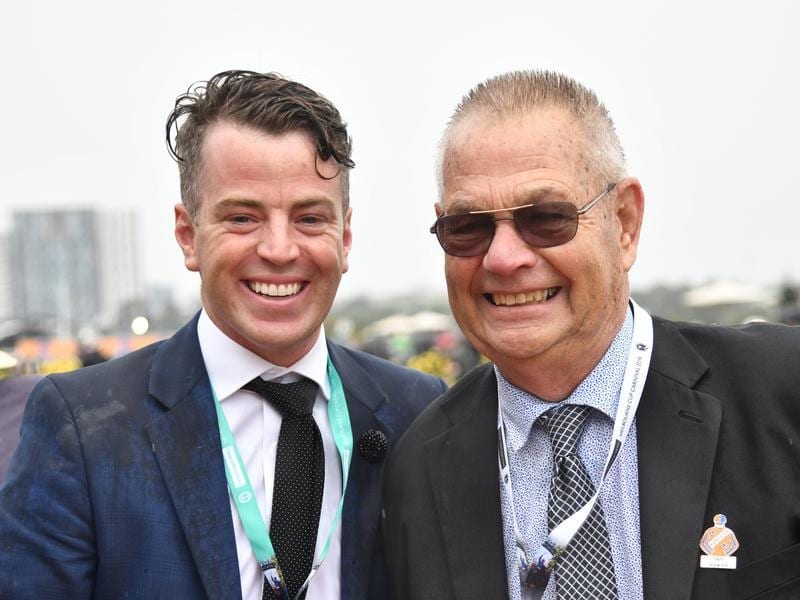 New Zealand filly Probabeel has worked home well in a barrier trial at Randwick to show her readiness for a Group One rematch with Funstar.

The Jamie Richards-trained Probabeel finished second to Funstar, trained by Chris Waller, in the Flight Stakes in October.

The two are scheduled to meet in the Surround Stakes on February 29.

Funstar has not raced since the Flight (1600m) while Probabeel has had two starts at home for two wins.

“She got back, which is normal for her, and she got to the outside and finished well under not too much pressure.

“Glen Boss was happy with the way she trialled. He said she was a professional that never touched the bridle and gave him a lovely ride.”

Richards said the five weeks between the Karaka 3YO Million with a trial in between was the perfect build-up to her Sydney campaign but admitted the opposition would be tough.

“I thought the Light Fingers was a very good race on Saturday won by Flit with the hood on, and there were some very good runs by the Godolphin horses in behind (Lyre and Kiamichi) and also Funstar will be going into the Surround fresh,” he said.

“We’ve got a lot of respect around her as she beat us twice in the spring.

“If Probabeel can find her form, having been competitive in the spring in Sydney, then we are in with a chance.”

He will begin a three-race campaign in the Group One Chipping Norton Stakes on the same day Probabeel races.

“The Shark’s well,” Richards said. “He’s moving well and he always takes a little while to settle in.

“He’s not an overly big eater. But Ashley Handley, who is over there with the horses for us, is happy with him.

“We wanted to get him over there a bit earlier and get him settled because he’s got a few big weeks in front of him.”

Richards’ father Paul is in Melbourne with champion Melody Belle who runs in Saturday’s Group One Futurity Stakes at Caulfield.