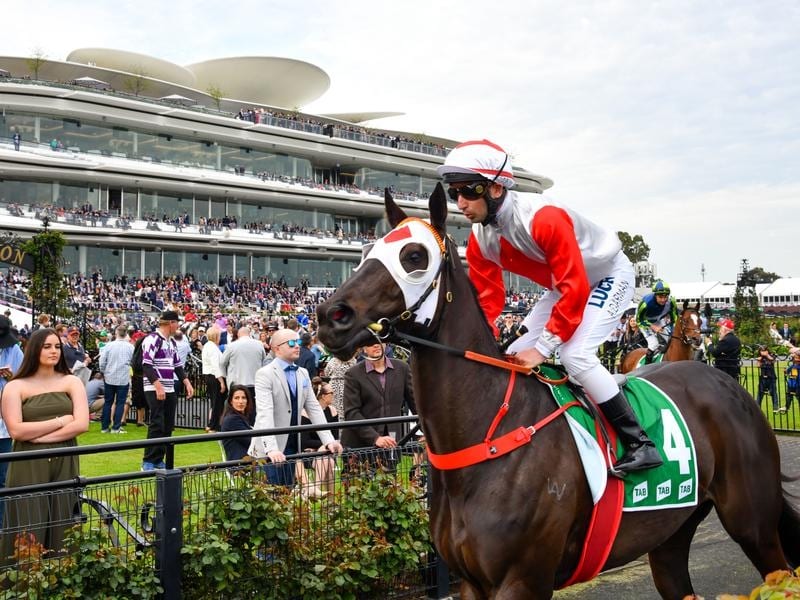 Tasmanian Mystic Journey is set to make her first public appearance since the William Reid Stakes.

Star mare Mystic Journey headlines the entries for a set of barrier trials on the Devonport synthetic track in Tasmania.

The Adam Trinder-trained Mystic Journey is entered for an 800m trial on Tuesday morning which would be her first public appearance since her eye-catching fifth placing in the Group One William Reid Stakes (1200m) at The Valley in March.

Mystic Journey is being prepared for a spring campaign in which the Group One winner will be out to build on an already impressive record of 11 wins from 18 starts.

During a memorable three-year-old season in 2018-19, Mystic Journey won seven of her eight starts highlighted by victories in the Group One Australian Guineas and the $5 million All-Star Mile at Flemington.

Mystic Journey opened her four-year-old season with a first-up win in the Group Two PB Lawrence Stakes (1400m) at Caulfield in August last year, a race Trinder has indicated is on the radar for the mare’s return next month.

After winning the Lawrence, Mystic Journey was runner-up in the Group One Makybe Diva Stakes before running fifth in both the Turnbull Stakes and Cox Plate during the 2019 spring.

Mystic Journey’s stablemate and close relation, Mystical Pursuit, is also among the barrier trial entries in a separate 800m heat while the Bill Ryan-trained filly Still A Star, a multiple stakes winner in Tasmania, is also among the horses listed to trial during the morning.