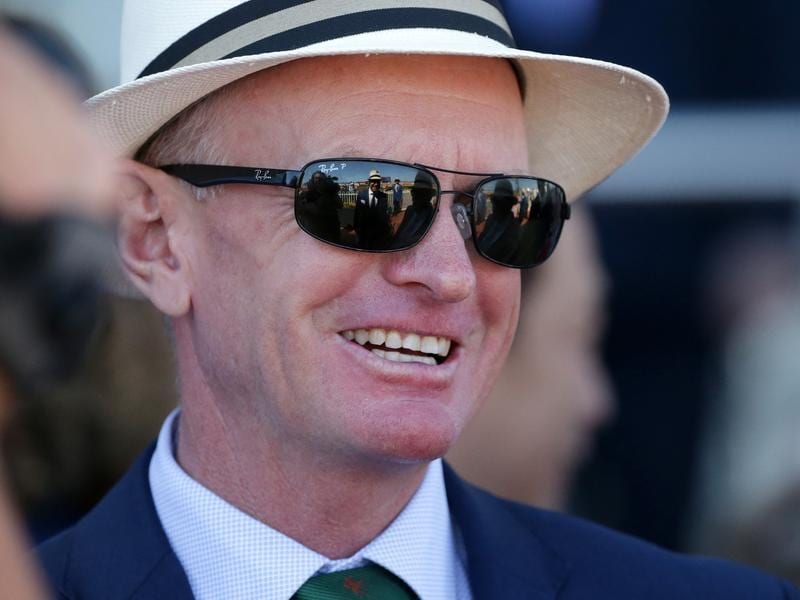 Trainer Phillip Stokes is looking for talented filly Music Bay to go on with the job at Caulfield after a confidence-boosting last-start victory.

Music Bay beat her rivals by four lengths in a 1300m midweek race at Sandown a week ago, her first victory since winning on debut in March last year.

The three-year-old was tested in some of the top fillies’ races during the Melbourne spring last year, including being unplaced in the Group One Thousand Guineas at Caulfield, and Stokes plans to step Music Bay back up to stakes company should she run to expectations in Saturday’s Jack Elliott Handicap (1600m).

“I thought her first two starts this preparation were full of merit without winning and then I was really happy with the way she won and ran away from them at Sandown last start,” Stokes said.

“She goes to Caulfield where she hasn’t really raced well in the past but I feel we’ve got her going a lot better this time around.

“She lost her way a bit and we probably shouldn’t have pushed her towards the Guineas and that last spring, but she has come back stronger and better and I’m really happy with her.

“She’s doing very well at Pakenham. Her work was good on Tuesday, her fitness is there and she ticks a lot of boxes for Saturday.”

The Group Two Queen Of The South Stakes (1600m) for fillies and mares at Morphettville on May 4 is in Stokes’ thoughts for Music Bay.

Stokes is set to be well-represented at Saturday’s meeting with three-year-old More Than Exceed in the Robert Taranto Handicap (1200m), chasing his second-straight city win this campaign since being gelded.

The trainer also has speedy mare All Over Bosanova set to race for his stable for the first time in the Noel Rundle Handicap (1100m) which will be the five-year-old’s first Melbourne start having done her previous racing in Queensland and Sydney.