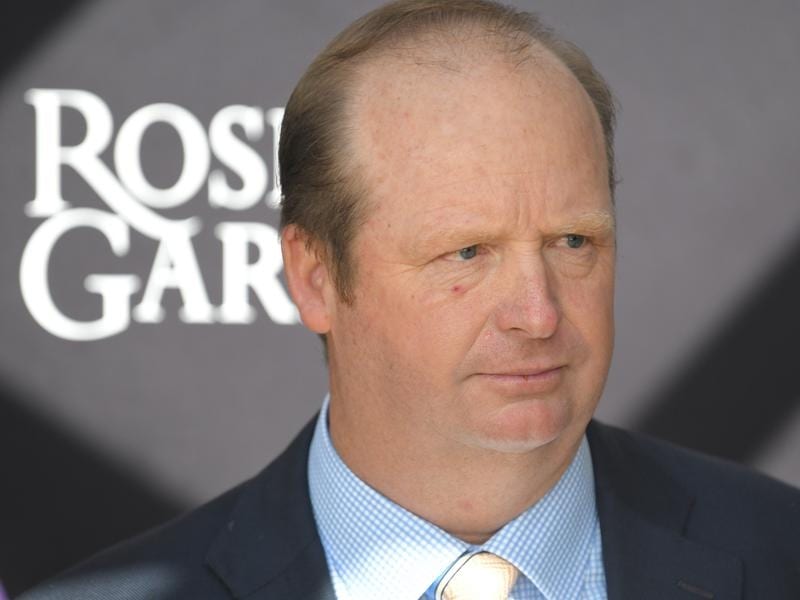 A city win for a filly or mare at this time of year is important as many owners look to their breeding prospects.

In the case of Moccasin Miss, Gary Portelli would also like to see her shed her new nickname when she runs at Rosehill.

She is becoming known as Moccasin Melbourne after Australia’s most famous placegetter Tom Melbourne, albeit many of his seconds and thirds have come at a high level.

Moccasin Miss, who has 13 minor placings, 10 from her past 15 starts, lines up in Saturday’s 1100m-benchmark race for fillies and mares along with stablemate Sebring Express.

“She is honest but she just keeps running second so people have started calling her Moccasin Melbourne,” Portelli said.

“But second on a Saturday at Rosehill is worth more than second at Canterbury on a Wednesday so we will step her up in grade and see how she goes.”

Moccasin Miss is a five-year-old but no decision has been made on her racing future yet with Portelli a part-owner of the mare.

Sebring Express also steps up in class from her most recent start at Kembla Grange when she finished fourth in her first race this year.

Portelli will be aiming higher with Testashadow and Nicci’s Gold in the Listed Winter Stakes (1400m), the feature at the Rosehill meeting.

He is also looking forward to the return of Not Feint Hearted in one of the last of the season’s two-year-old races.

“He trialled nicely and and we picked this race out to aim at a while ago,” he said.

Not Feint Hearted won over 1100m on a heavy track at Warwick Farm in March before finishing out of the placings in the Group Three Kindergarten Stakes won by Godolphin’s Bivouac in April.