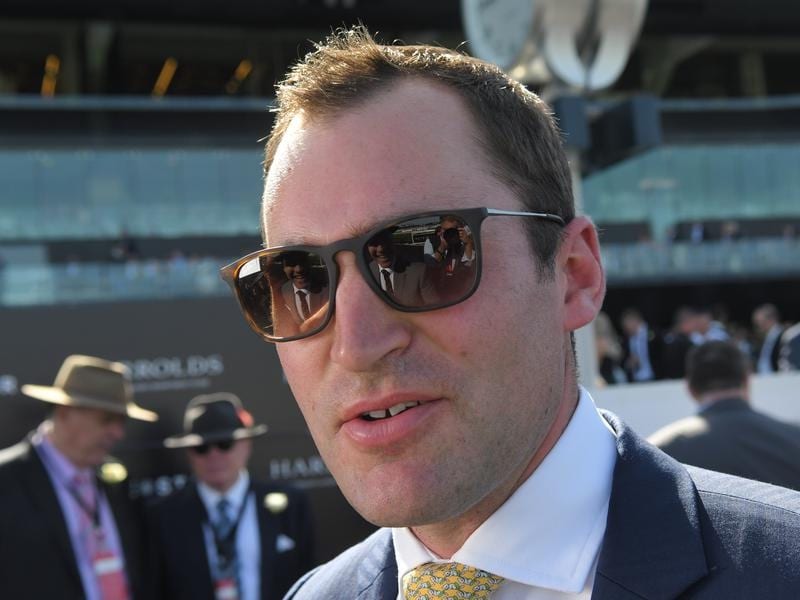 Australasian Oaks runner-up Mirette is set to launch her spring campaign at Caulfield, with her trainer Archie Alexander thrilled with the way the mare has been preparing for her return to racing.

Mirette went close to giving Alexander his first Group One win when she finished second to Princess Jenni in the Oaks (2000m) at Morphettville in her most recent start in May.

Before that Mirette won the Group Three Auraria Stakes (1800m).

The four-year-old returns in Saturday’s Fight Cancer Foundation Handicap (1400m) for mares and Alexander believes she is forward enough to make her mark having had two jump-outs including a convincing win in a hit-out at Warracknabeal.

“She has come back in great order,” Alexander said.

“It’s always hard to say they are better than the last preparation, because how do you measure that? But our feeling is that she has come back better.

“She’s stronger. Her trials have been really good and her recent work has been good.

“It’s not easy coming back as a four-year-old but I’m looking forward to her return.”

Mirette has 60kg in the benchmark-90 race but apprentice Michael Poy will partly offset that with his 2kg claim.

“It’s not an easy race but I think she’s a definite winning chance,” Alexander said.

The Ballarat trainer has options for Mirette’s spring missions but believes the Group Two Matriarch Stakes (2000m) for mares at Flemington on November 9 is a realistic target.

The Group One Empire Rose Stakes (1600m) for fillies and mares a week earlier is another option if she was impressive early in her spring campaign while Alexander has her nominated in the Epsom Handicap and Golden Eagle in Sydney.

“She’s nominated for a few races,” he said.

“I think probably the Matriarch is probably the right race for her. It’s 2000 metres on a big galloping track. That should really suit her.”