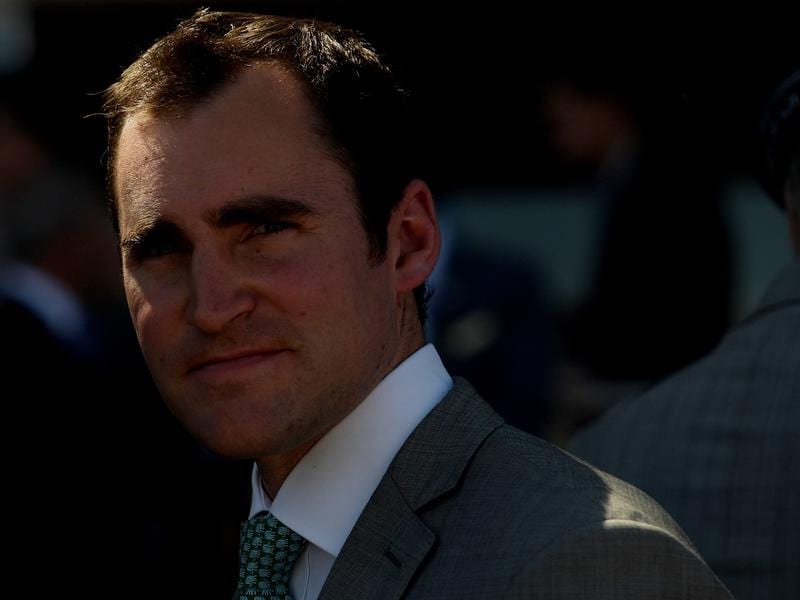 Trainer Archie Alexander is looking to Mirette to cause a Thousand Guineas upset.

Trainer Archie Alexander is looking forward to the challenge of chasing his first Group One victory with Mirette in the Thousand Guineas at Caulfield.

The Alexander team has had an interrupted spring after his Ballarat stable was placed in quarantine following a strangles outbreak in late August.

Mirette came out to win a Benalla maiden on September 28 not long after the quarantine ban was lifted and Alexander immediately set his sights on the Thousand Guineas.

“She galloped well on Friday and I’m really looking forward to the race.

“She’ll enjoy the mile with no problems.

“She’s in good form and if we can get a nice barrier she’s a genuine top three chance.”

Alexander said the quarantine was not as damaging for Mirette as some others in his stable.

He said horses on a staying program were the ones more acutely affected.

Alexander is undecided about Mirette heading to Flemington for the VRC Oaks (2500m) on November 8.

“We’ll get through next week first and if she’s a Guineas winner in a weeks time, she won’t be going anywhere.”

In latest Thousand Guineas betting Mirette is a $17 chance and will be ridden by Jordan Childs.

The market is headed by the Kris Lees pair of Smart Melody ($3) and El Dorado Dreaming ($5) with Thrillster next pick at $7.