Some online bookmakers are better than others when it comes to betting on The Cup. See our in-depth guide to the best Melbourne Cup betting sites and find out what you should look for in a Melbourne Cup bookie. 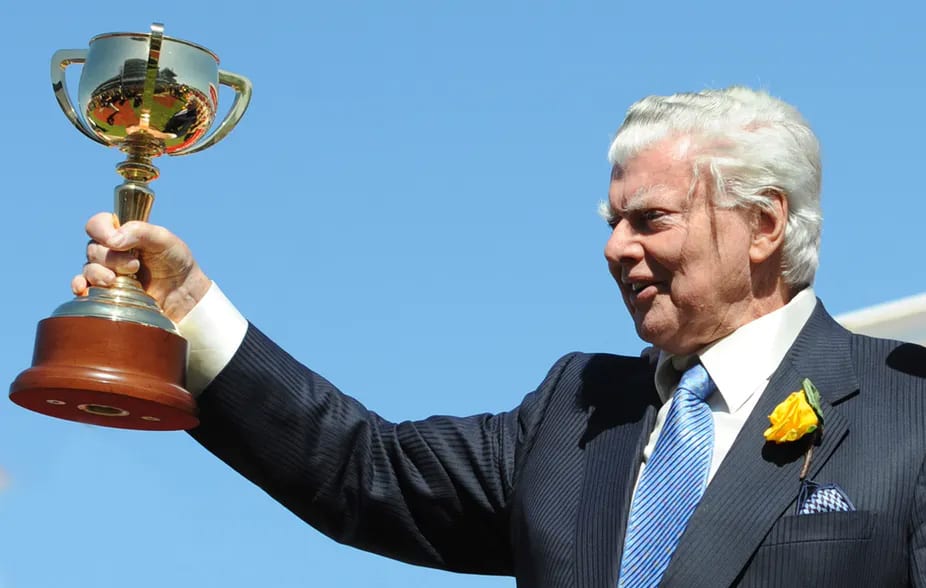