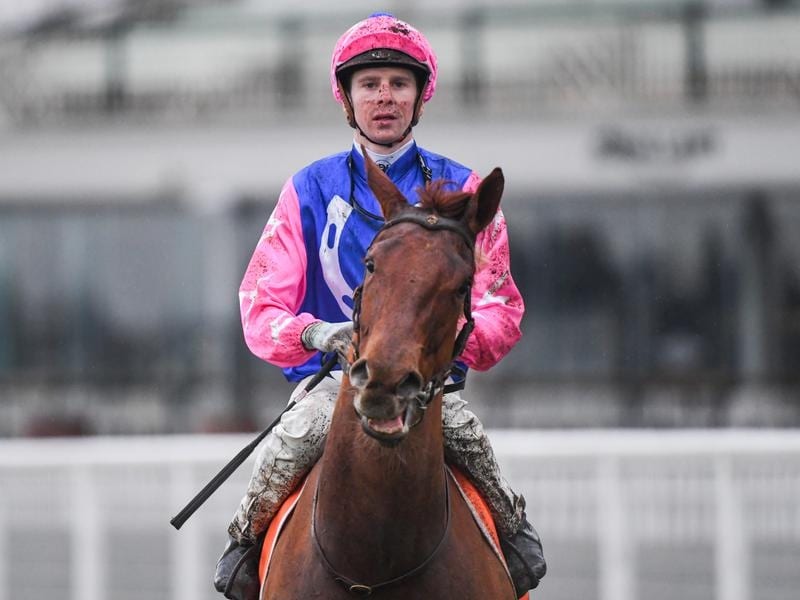 Jockey Daniel Stackhouse has three meetings remaining for the season to peg back a five win lead held by rival Jye McNeil in the Victorian jockeys’ premiership.

Stackhouse trailed McNeil by that margin at the start of Tuesday’s meeting at Moe in country Victoria and got the ball rolling early riding the opening winner aboard odds-on favourite Maddox.

However McNeil hit straight back with successive winners aboard Willygood and Jazzles.

Stackhouse needed to wait until the second last race when he guided home the Udyta Clarke-trained Megamea to trim the margin back to five.

Both jockeys finished out of the placings in the final race.

McNeil has seven rides at Bendigo on Wednesday and a further three at Ballarat on Thursday to consolidate his lead while Stackhouse has six mounts at Bendigo and four at Ballarat in his bid to peg back the deficit.

The last meeting for the 2019-20 season will be at Geelong on Friday with final fields to be declared on Wednesday.