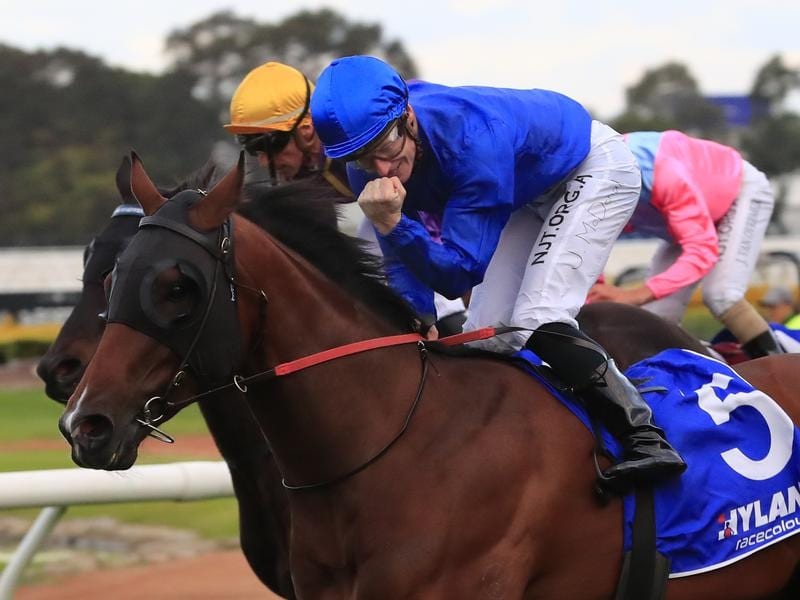 James McDonald, fresh from riding his 100th Sydney winner for the season, will appeal a suspension.

Jockey James McDonald has confirmed he will appeal a three-week suspension over a running and handling charge.

McDonald was found guilty of failing to take all reasonable and permissible measures to win or obtain the best possible placing on Threeood in a race at Randwick on June 20.

Twenty-four hours later, the former New Zealand rider landed a Rosehill treble to give him a century of winners in consecutive seasons on Sydney tracks.

“I’ll be appealing for sure and hopefully get that heard as soon as possible,” McDonald told radio station RSN927.

McDonald said the “harshness” of the penalty had prompted his decision to appeal.

The ban will rule McDonald out of racing for most of the final month of the 2019-20 season.

But with a fourth Sydney premiership all but sewn up, McDonald said he was planning to have a break from the saddle after riding at Randwick on Saturday.

McDonald has a 20-1/2 win lead over his nearest rival Nash Rawiller in this season’s jockeys’ title heading into Wednesday’s meeting at Randwick.

His ban is due to start on Sunday and end on July 26.