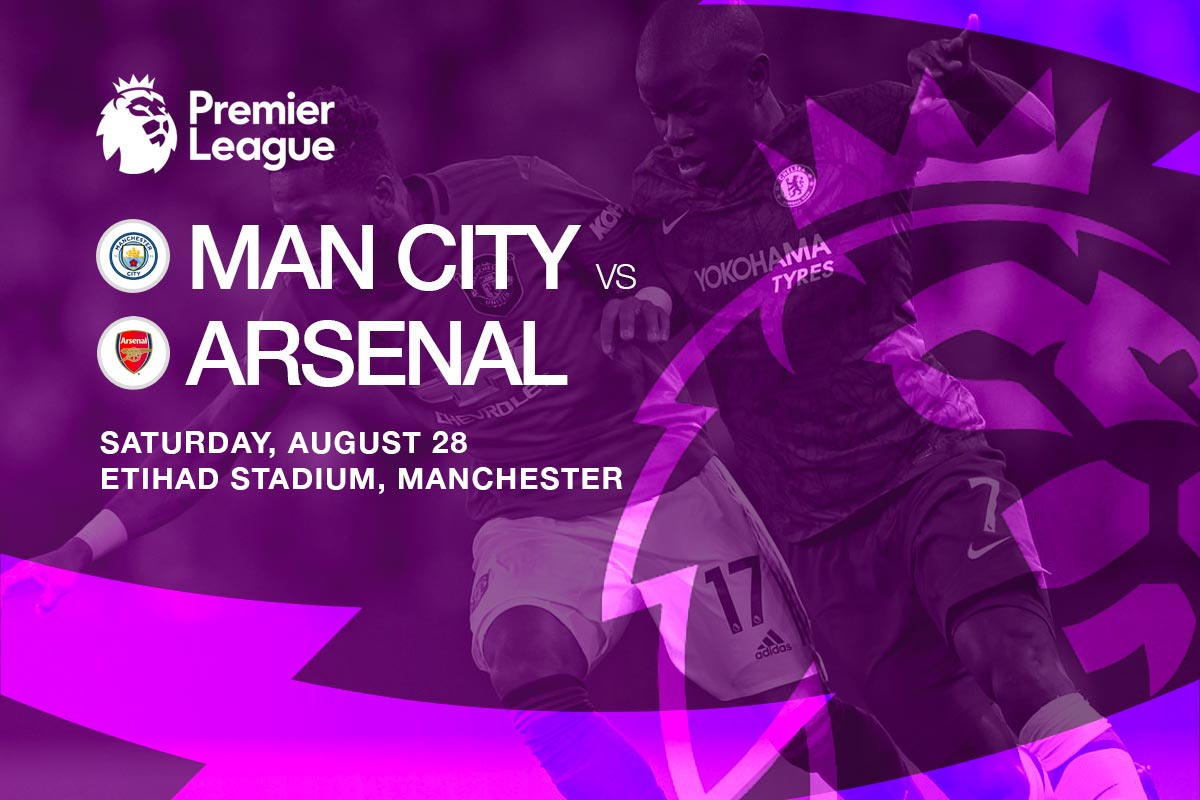 Reigning champions Manchester City are set to welcome the under-performing Arsenal to the Etihad Stadium in the opening game of Matchweek 3 of the 2021/22 EPL season. Our soccer betting expert presents his best bets and match analysis for one of the marquee matchups in the Premier League this weekend.

Following their defeat to Tottenham in Matchweek 1, Manchester City responded in fine style with a 5-0 triumph over fledgling Norwich in Matchweek 2. Summer signing Jack Grealish got his name on the scoresheet as a City player for the first time, whilst Gabriel Jesus showed his class in setting up two goals. With such a star-studded line-up, it is set to be a long day at the office for the embattled Arsenal defence this Saturday.

Despite being without Kevin De Bruyne and Phil Foden, this Manchester City line-up is one of the greatest teams ever assembled in English Premier League history. Despite being without a traditional no.9, City have plenty of options in attack such as Grealish, Jesus, Riyad Mahrez and Raheem Sterling. Against an Arsenal line-up who have conceded four goals in their opening two matches, it could be a night where the Manchester City attackers can fill their boots.

The 2021/22 EPL campaign could not have gotten off to a more horrific start for Arsenal, who went down 2-0 to Brentford in Matchweek 1 and then again to Chelsea last weekend. The Gunners’ first-half performance against the Blues was nothing short of dreadful, conceding twice in the opening 35 minutes, and they were hardly inspiring in the second half against their cross-town rivals.

Yet to breakthrough for a goal of their own this season, it is hard to see how Arsenal are going to break down the juggernaut that is Manchester City. With marquee summer signing Ben White set to miss due to COVID-19 protocols, it is hard to see a centre-half pairing of Pablo Mari and Rob Holding keeping the dynamic City attack at bay for 90 minutes.

Manchester City will build on their 5-0 demolition of Norwich with another big win against Arsenal. EPL betting sites are giving the Gunners a two-goal head start, but in our opinion, that’s a couple of goals too short. With options like Grealish, Jesus, Mahrez, Sterling and Ferran Torres in attack, Manchester City should be simply too strong for an under-fire Arsenal side.

To score and assist: Gabriel Jesus

While Jesus failed to score against Norwich, he was named man of the match on the back of two goal assists. Playing out on the right wing, the Brazilian is set to give Arsenal left-back Kieran Tierney plenty of headaches. We expect Jesus to find the back of the net and set up another one as City add another big win to their tally.

Gabriel Jesus to score and assist