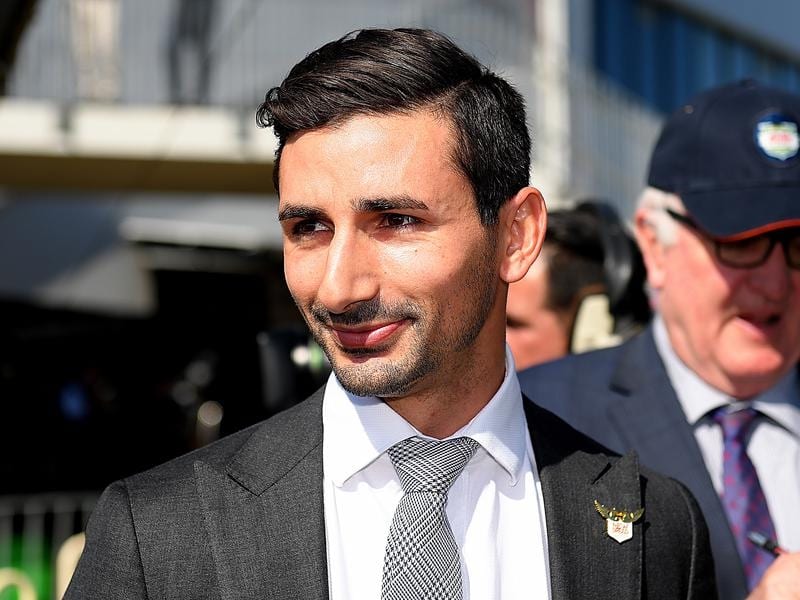 Trainer Michael Costa believes the Rising Stars at the Gold Coast is the ideal race for Malahide.

Gold Coast trainer Michael Costa believes things have finally fallen into place for Malahide as she heads for her biggest pay day on her home track.

A last-start Eagle Farm winner, Malahide will be among the favourites for Saturday’s $250,000 Magic Millions Fillies and Mares Rising Stars Handicap (1300m).

The Gold Coast Turf Club has introduced the Rising Stars which will be run in male and female divisions and is restricted to Class Three and Four horses.

Costa has always had a big opinion of Malahide who has won four of her 12 starts and $219,000 prize money which will ensure she gets a start on Saturday.

There were 20 nominations for the fillies and mares Rising Stars which has a field limit of 16.

Malahide has run in some top class races and was stakes-placed in the Listed Daybreak Lover Plate.

“We have always had an opinion of her and she seems to have come back better this time,” Costa said.

“She has always run in pretty strong races and even when she won a Class Two at Ipswich she beat Boomtown Lass and Churning who both have raps on them.

“The Rising Stars looks ideal for her. It is very rare that you get a chance to race for $250,000 with a Class Four horse.”

“So things have pretty much fallen into place for her second-up in this race.”