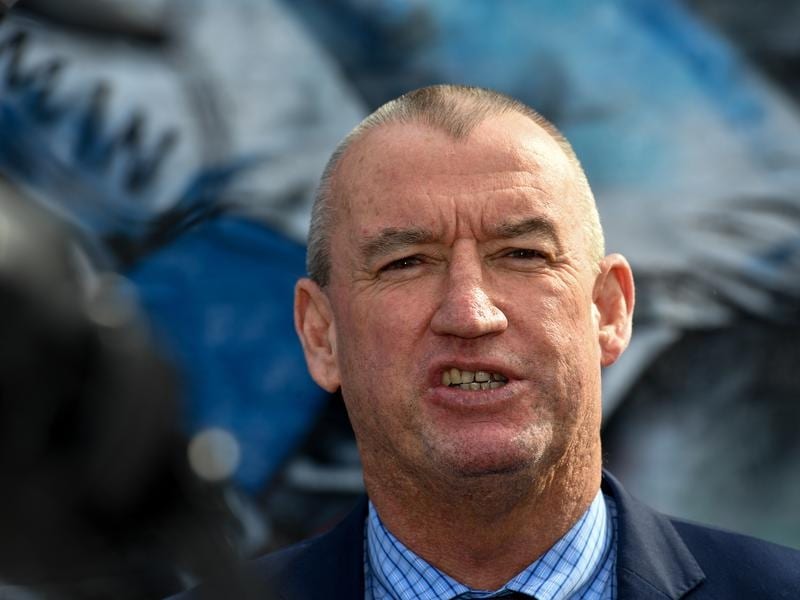 A new series of staying races for three-year-olds is set to begin at Flemington with in-form Grinzinger Star the favourite to take out the opening leg of The Mahogany Challenge.

The series incorporates two heats at Flemington, two at Caulfield and two at Sandown over the next two months, from distances between 2000m and 2400m, with the final a $150,000 race over 2500m at Flemington on July 6.

All heat winners will be exempt from ballot for The Mahogany Challenge final while the remaining places in the field will be based on points earned for finishing positions in the respective heats.

Saturday’s Zipping Handicap (2000m) is the opening race in the series with top weight Grinzinger Star the dominant $2.30 favourite on race eve on the back of wins at Caulfield over 1600m and 2000m at his past two starts.

Grinzinger Star is also high up in early markets for Saturday week’s Group One South Australian Derby (2500m) at Morphettville.

“Bringing the A R Creswick Stakes for three-year-old sprinters forward by two weeks provided an opportunity to create a new concept for Flemington Finals Day, and a staying race for three-year-olds fitted perfectly into the program.”

The series is named after eight-time Group One winner Mahogany whose feature wins included both the Victoria and Australian Derbys as a three-year-old.