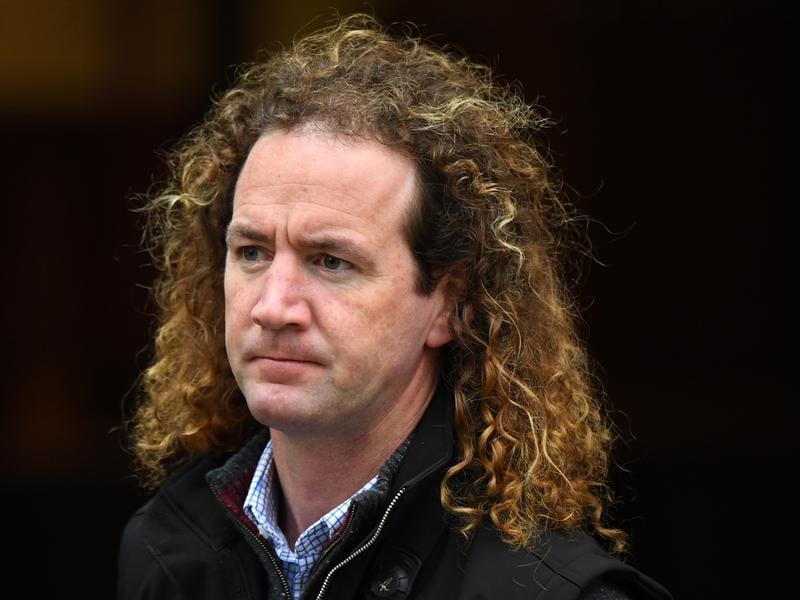 The in-form Ciaron Maher/David Eustace training partnership can assure itself a third Magic Millions 2YO Classic runner with Amish Boy at Eagle Farm.

Amish Boy is one of 18 entries for Saturday’s Group Three B J McLachlan Stakes (1200m), a race which is a last chance for several horses to qualify for the Magic Millions hopefuls.

The McLachlan is usually a good guide to the Magic Millions with Military Rose and Unencumbered completing the double in the past decade.

The Maher/Eustace partnership is having a good two-year-old season and has already qualified Rathlin and Away Game for the Millions Classic at the Gold Coast on January 11.

Another of their juveniles, Anders, was third at Eagle Farm on Saturday but will need more prize money to make the Millions field.

He is also nominated for the McLachlan.

Amish Boy was third on debut in the Ballarat Magic Millions race last month which gave him $22,500 prize money and has since run third in a Rosehill barrier trial.

If Amish Boy can finish in the top two in the McLachlan it will get him into the race and third will put him on the cusp of gaining a start.

Amish Boy is a $300,000 yearling and is a half brother to smart Brisbane sprinter Hollabeck Girl.

The gelding has $19,800 prize money and will need a top two finish in the B J McLachlan to qualify for the race.

The Snitzel gelding has also been entered for the Future Champions series in the winter and that will be his target if he fails to make the Millions field.

Saturday’s Randwick winner, the Peter and Paul Snowden-trained Aim, is now the $5 favourite for the Magic Millions ahead of Blondeau at $6.

The Chris Waller-trained Blondeau, second to Aim on debut on December 11, is an acceptor at Randwick on Thursday and has also been nominated for the McLachlan.