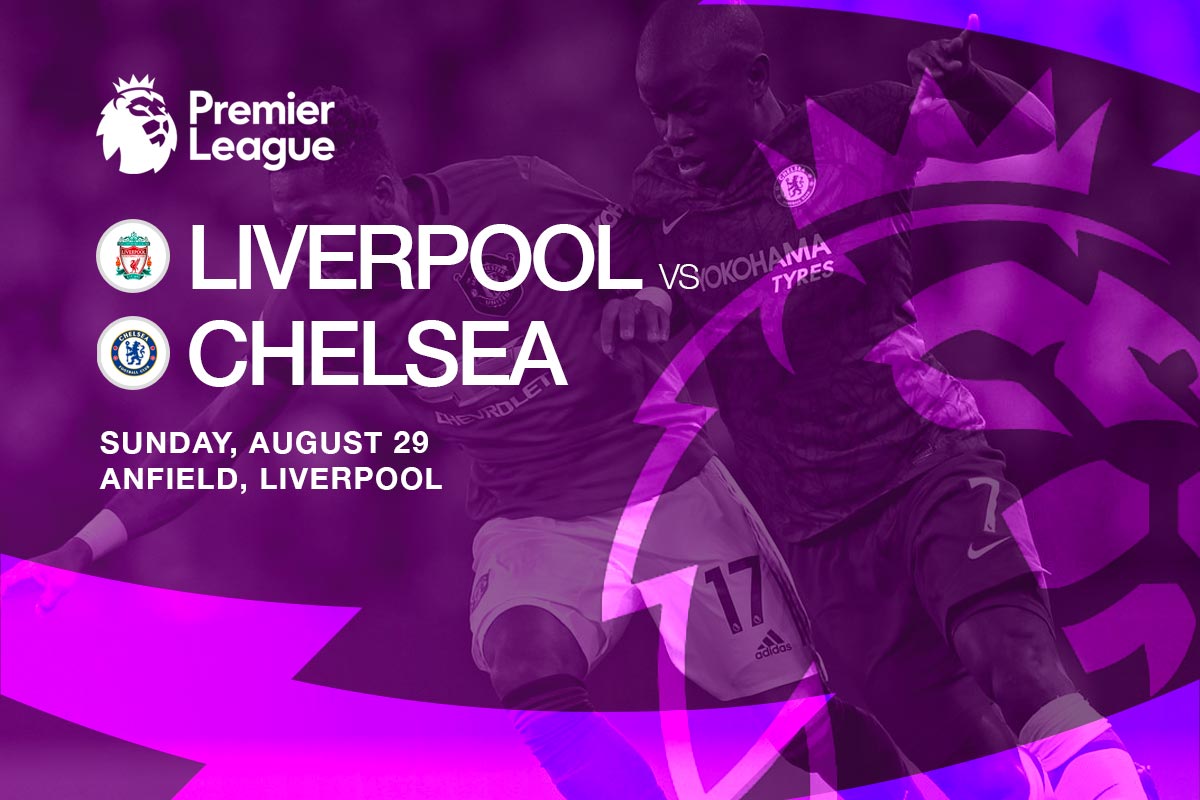 The marquee match of EPL Matchweek 3 sees Chelsea travel to Anfield to take on Liverpool on Sunday (AEST). Both teams enter this contest with two wins from as many starts, but only one can leave with their perfect record intact.

Liverpool and Chelsea walk in to Matchweek 3 with very similar form lines. Both won 3-0 on the opening weekend and backed it up with a 2-0 win in Matchweek 2, so it is hard to split them at this early stage of the campaign.

The Reds were convincing in their dismantling of Burnley last weekend in front of their home crowd, controlling possession throughout the game and having some 27 attempts on goal. Despite only nine of those being on target and two finding the back of the net, the attacking trio of Mohamed Salah, Sadio Mane and Diogo Jota are looking as dangerous as ever to begin the 2021/22 EPL season.

Since returning from an ACL injury, Virgil van Dijk has brought the confidence back to the Liverpool defence. With Trent Alexander-Arnold and Konstantinos Tsimikas both in fine form in the wingback slots, the Reds are as close to full-strength as they have been for close to 12 months. Outside of reigning champions Manchester City, Liverpool clearly have the next best squad in terms of depth and will no doubt push the 2020 UEFA Champions League winners to their limit this weekend.

Chelsea could hardly be heading to Anfield in better form than what they have produced thus far in the 2021/22 EPL season. Marquee summer signing Romelu Lukaku made his “second debut” for Chelsea last week against Arsenal and got his name on the scoresheet inside the opening 20 minutes. The Blues have shown their attacking mindset under Thomas Tuchel since he took over in January, but they are just as assured in defence as well.

Reece James showed against Arsenal in Matchweek 2 that he is indeed a top-line talent, netting a goal and setting up one for Lukaku in a barnstorming display on the right flank. Meanwhile, N’Golo Kante got another 20 minutes under his belt as he nears a return to full fitness.

Liverpool are marginal favourites in EPL betting markets at +150, whereas Chelsea will enter the match as slight underdogs at +187.

Although Premier League titles cannot be won in August, many believe you can lose a shot at the title in the opening month if you drop points at home against your top-six rivals. Liverpool have been assured in defence with van Dijk and Joel Matip proving hard to break down for the likes of Norwich and Burnley, but the Chelsea attack of Lukaku, Kai Havertz and Mason Mount will pose an altogether different sort of challenge. With Liverpool having their own dynamic attacking trio, this is bound to be an action-packed affair, but whether there is a winner after 90 minutes remains to be seen.