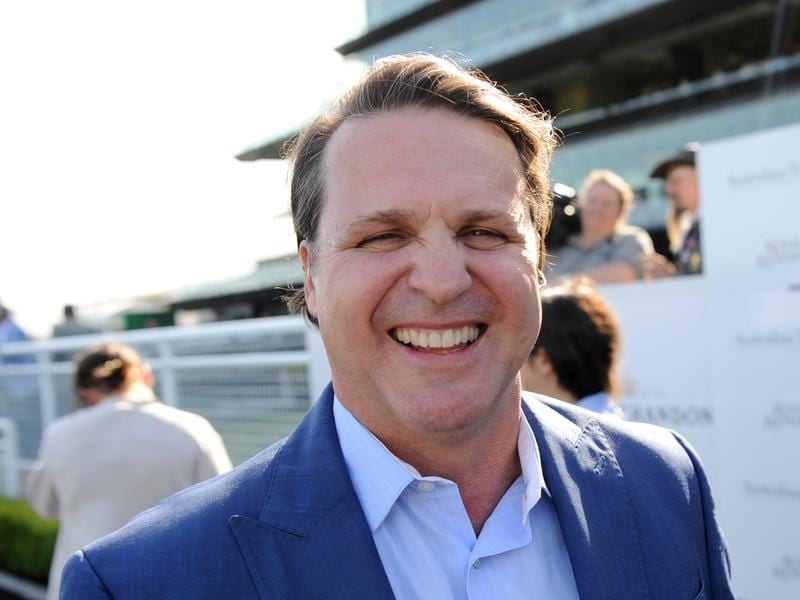 Co-trainer Richard Freedman hopes Latin Boy can make his mark when he races at Doomben.

Memories of Bart Cummings will be revived when Latin Boy, one of the last equine links to the legendary trainer, makes his Brisbane debut.

Richard Freedman said Latin Boy had shown he might be getting back to his best with a fifth behind Ghostly in a race at Kembla Grange two weeks ago.

“That was a metropolitan standard race and it was a good effort. He began poorly and then got caught very deep but finished off strongly,” Freedman said.

“We wanted to see how he worked on Tuesday before committing Latin Boy to the trip.”

Latin Boy has drawn poorly in barrier 12 but Freedman does not expect him to be in an early speed battle.

“If they go break-neck speed early it will give him a chance to run home over them,” he said.

Latin Boy was bred to be a stayer but short course racing has been his strength.

He has had one trip to Queensland for a fifth in the Bat Out Of Hell at the Gold Coast in January but he has never raced in Brisbane.

Latin Boy is partly owned by the estate of Bart Cummings who died in 2015.

The gelding’s dam Miss Hinze won one race for Cummings, a Hawkesbury maiden.

“It would nice to add a stakes race to his credits,” Freedman said.