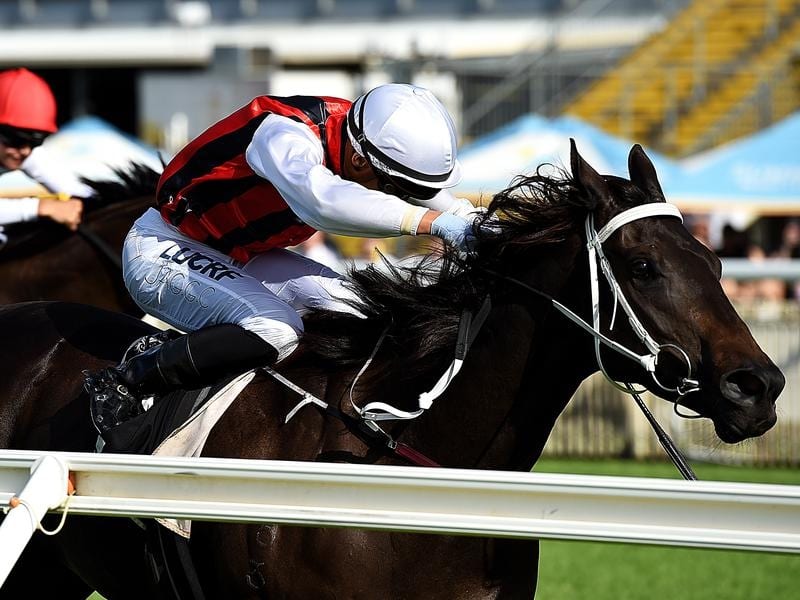 Toowoomba trainer Kevin Kemp is eyeing another hometown feature race success with Mr Marbellouz, who resumes from an injury-enforced break at Doomben.

Mr Marbellouz has not raced since finishing eighth in last year’s Eye Liner Stakes at Ipswich but Kemp believes the seven-year-old has retained his competitiveness.

“He had a jump out here last week and went really good so I’m sure he hasn’t lost his desire to race,” Kemp said.

“After his last run he got a virus which hung around a bit longer than normal so I gave him a bit longer out.

“Then when he got over that he gave his leg a bit of a knock, nothing serious but just enough to put him back out again.

“I can’t thank the owners enough. They told me to just give him whatever time he needed to come right again and they’ve been really patient.”

Toowoomba’s signature race, the Weetwood has been moved from its traditional autumn timeslot to late September for the first time this year.

“Ask anyone in Toowoomba and they’ll tell you the Weetwood is the race they always want to win, so to do it four times has been a real thrill,” he said.

“He’s drawn a bit sticky (eight) but if he gets the right run I’m sure he’ll be highly competitive,” Kemp said.

Mr Marbellouz opened at $14 with TAB Fixed Odds but his price has been trimmed to $10 following steady support from punters.