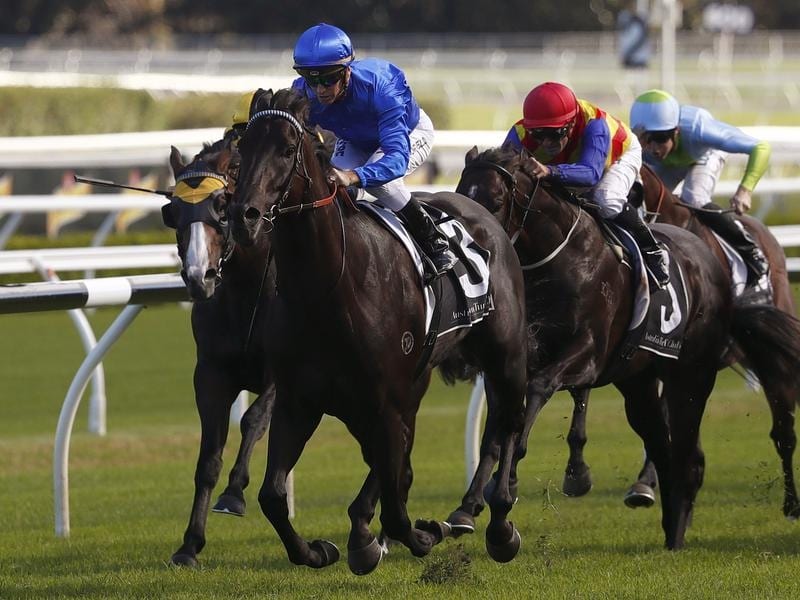 Randwick Guineas winner Kementari is to return to racing after failing at stud.

Group One winner Kementari has been gelded and is to rejoin the Godolphin racing ranks after a failed career at stud.

He was withdrawn from the Darley stallion roster after less than four weeks when he was found to be sub-fertile.

In addition to his four wins from 19 starts, Kementari has been Group One-placed in the Caulfield Guineas, Memsie Stakes and Orr Stakes.