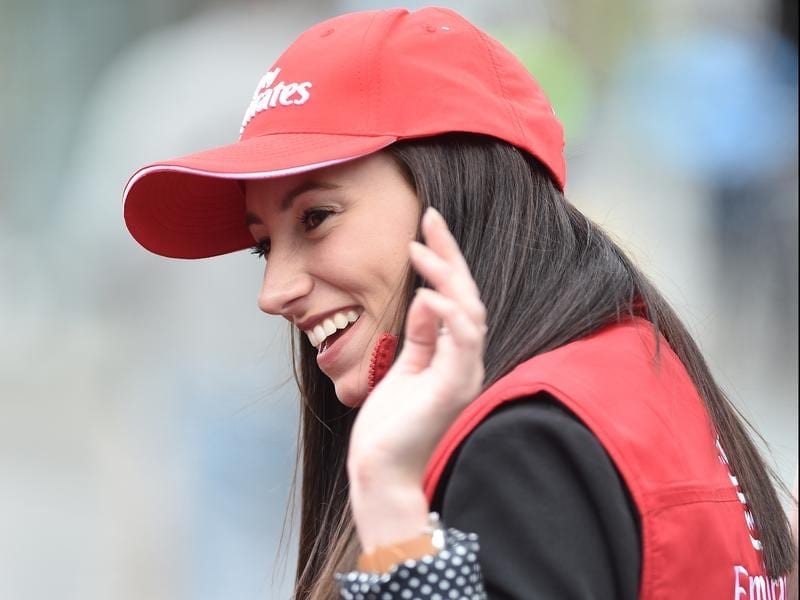 Katelyn Mallyon is to pursue opportunities after announcing her retirement as a jockey.

Katelyn Mallyon is hoping to forge a career in the media after announcing her retirement from race riding.

The 24-year-old has been part of Channel 7’s broadcast of the recent Sydney and Brisbane carnivals and Mallyon announced her decision to retire during the Stradbroke Handicap meeting on Saturday.

A fourth generation jockey, Mallyon has enjoyed a break from riding over the past three months which gave her time to rethink her career.

“My journey in the saddle has been extraordinary but there is more to life than being a jockey and I couldn’t commit to the demands anymore,” Mallyon told RSN927.

The first female to win the Victorian apprentices’ premiership in 2011/12, a feat she replicated two seasons later, Mallyon retires with 267 career wins to her name including a Group One win aboard Silent Sedition in the 2017 William Reid Stakes at Moonee Valley.

But she said riding in the Caulfield and Melbourne Cups were highlights.

“I had two Caulfield Cup rides and a Melbourne Cup ride,” she said.

“I was lucky to wear the silks of Mr Lloyd Williams who was one of my biggest supporters.

“Every time I put those colours on I had a little spring in my step and felt more confident as a jockey.”

Mallyon will join partner James Macdonald on a trip to Royal Ascot where he has rides over the five-day meeting including Equilateral who is one of the favourites for the Commonwealth Cup on June 22.