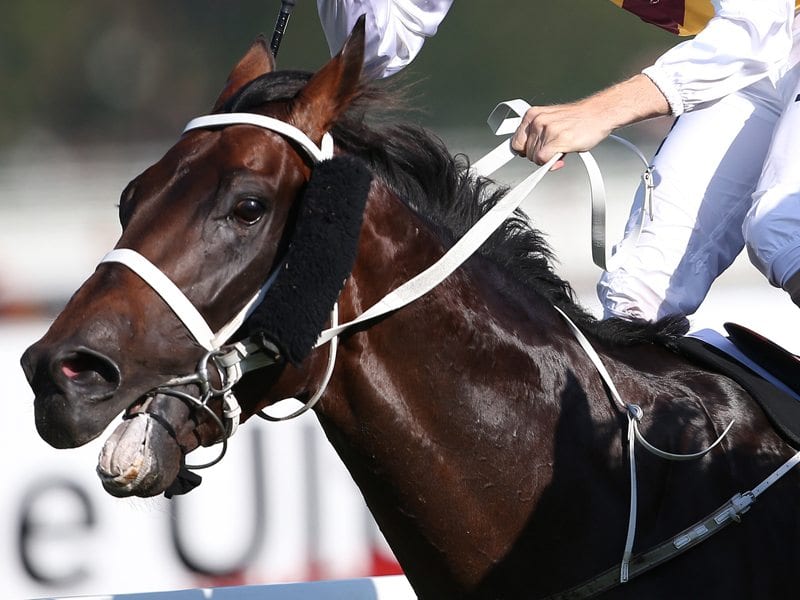 Preferment has embarked on a course of jumping to freshen his mind ahead of the Caulfield Cup.

Chris Waller has dived into his bag of tricks in an effort to bring out the best from Preferment in the Caulfield Cup.

Preferment will carry top weight of 57kg in Saturday’s 2400m-handicap and is at $21 with the Ciaron Maher-trained Jameka the $3.70 market leader.

Waller said the Caulfield Cup was not his preferred option but he has given the five-year-old schooling sessions at Flemington to sharpen his mind.

Preferment goes into the Caulfield Cup off a last-start fourth to Hartnell in the Turnbull Stakes at Flemington, finishing just under seven lengths from the winner.

“His run in the Turnbull was OK without being flattering but if he had 52 kilos you would say wow, he’s the horse to back.

“He’s got a bit of ground to make up, but we’ll do our best, so he’s been doing a bit of jumping in an effort to try and mentally switch him on.”

Waller said Preferment was likely to have another couple of jump sessions during the week ahead of Saturday’s race.

While there are schooling facilities at Rosehill, Waller says it’s not something he usually uses.

“I think that’s the beauty of Darren Weir’s operation. There’s something different for the horses all the time,” Waller said.

“We do the best we can. Sometimes it’s dressage, we put them on the treadmill, go swimming, or go to the beach.

“There’s lots of things you can do regardless of where you train.

Waller’ has not made a final decision on his other Caulfield Cup entries and is considering the Geelong Cup for Who Shot Thebarman and the Moonee Valley Cup for Grand Marshal.

Antonio Giuseppe and Sacred Master, second and fourth respectively in the Group One Metropolitan Handicap, are also in the Caulfield Cup mix.