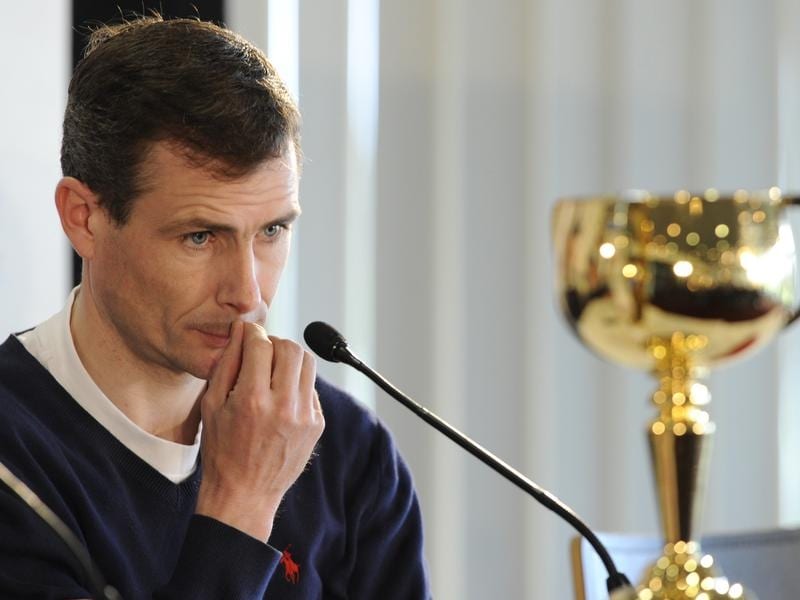 The 41-year-old Irishman was diagnosed with pancreatic cancer in March last year and has been undergoing treatment.

While his progress remains positive, he said in his weekly column for thoroughbreddailynews.com the strain on his body to get back to riding would be too much.

“I have had a frank discussion with my doctors and I gave them the full details of the way of life of a jockey, and what I’d have to go through to get back to full fitness, to get back to the weight that I need to be, and to compete at the level I want to compete at,” Smullen said.

“They advised me that I should not compromise my immune system in any way. So, taking that into account, the right thing for me to do is to call it a day.

“I’ve been very fortunate through my career to meet some great people and to ride some very good horses.

“I have a lot of cherished memories of a great career, and I’m very thankful for that. Now it’s the second chapter of my life. I think everyone has gathered by now that horses are everything in my life.

“I know nothing else and I’m determined that I’ll still work within the industry and, hopefully, I can be of some benefit.”

“I don’t want to make a huge deal of it, but it’s been a tough year and it has taken its toll on my body.

“I had two surgeries and when I recovered from that I had to then face another round of chemotherapy treatment. It was tough going, but it has all been worthwhile and thankfully it has gone very well.

“Whatever has gone in the past in my career, and I like to think I achieved a little bit, this was the biggest achievement of all, getting through this, and I definitely now see life from a different perspective.”

Smullen was the regular rider of four-time Irish St Leger winner Vinnie Roe who ran in three Melbourne Cups with his best performance second to Makybe Diva in 2004.