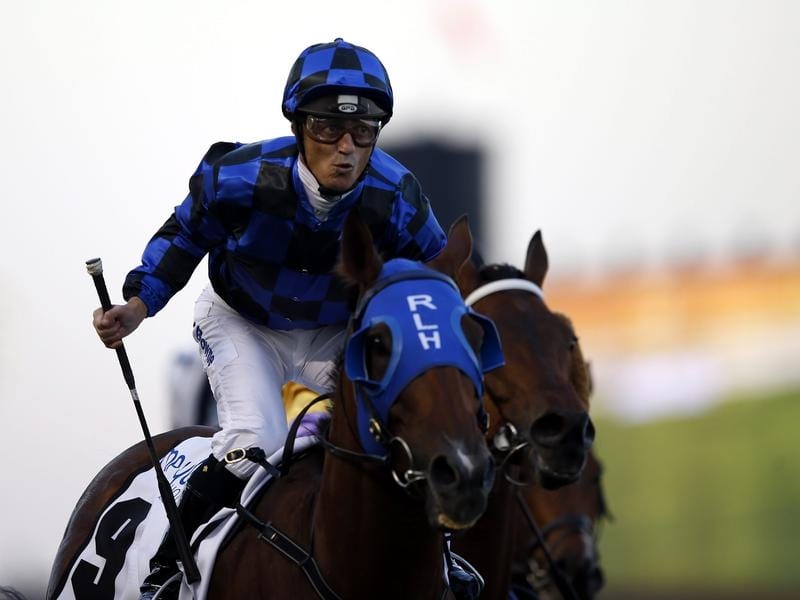 Damian Browne’s health has ended his riding career which included the Al Quoz Sprint on Buffering.

Caloundra-based Browne, 46, has not ridden since January after first having problems with a perforated bowel as a result of taking anti-inflammatory drugs for problems with his knees.

The diagnosis meant Browne could no longer take the medication and has been left with major knee problems.

Browne told Brisbane’s RadioTAB he had been told the knee problems meant he would not be able to ride in races again.

“I was thinking about delaying the announcement a few weeks but I thought it was time to make a public announcement,” Browne said.

“The industry here has been very good to me in the past 15 years since I came from New Zealand.”

Browne has ridden winners in all five mainland states but he is regarded as the king of the Sunshine Coast where he lives and has won eight premierships.

He has been appointed the TAB ambassador for the winter carnival and hopes to find a position in the media.

Browne has ridden about 1500 winners, 15 at Group One level, seven of those on the Robert Heathcote-trained Queensland champion Buffering including the 2016 Al Quoz Sprint in Dubai.