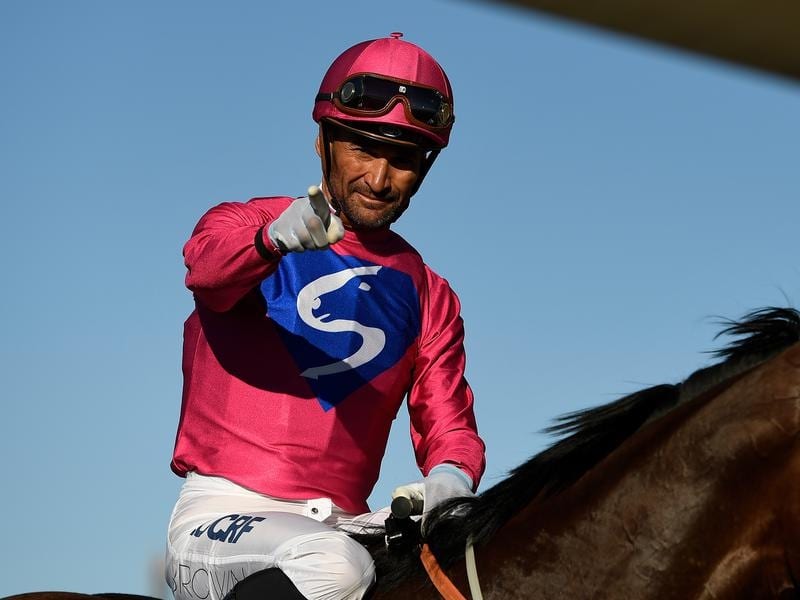 Corey Brown has undergone successful surgery to stabiiise a fracture in his back after a fall.

High profile jockey Corey Brown has had successful surgery to correct an unstable fracture in his back following a fall at Eagle Farm.

Brown was taken to a Brisbane hospital after his mount, Lord Arthur, broke a back leg and fell in the Queensland Derby on Saturday.

Lord Arthur was euthanised and stewards have adjourned an inquiry into the fall.

After initially looking to send Brown back home to Sydney, doctors made the decision to operate on him on Sunday.

Prentice said no decision had been made when Brown could return to Sydney.

“Corey is very thankful for the efforts of the staff and surgeons at the Royal Brisbane Hospital,” he said.

A Sydney premiership winner, Brown has won two Melbourne Cups on Shocking in 2009 and Rekindling in 2017 and his 49 Group One wins include the Australian Derby in April on Angel Of Truth.