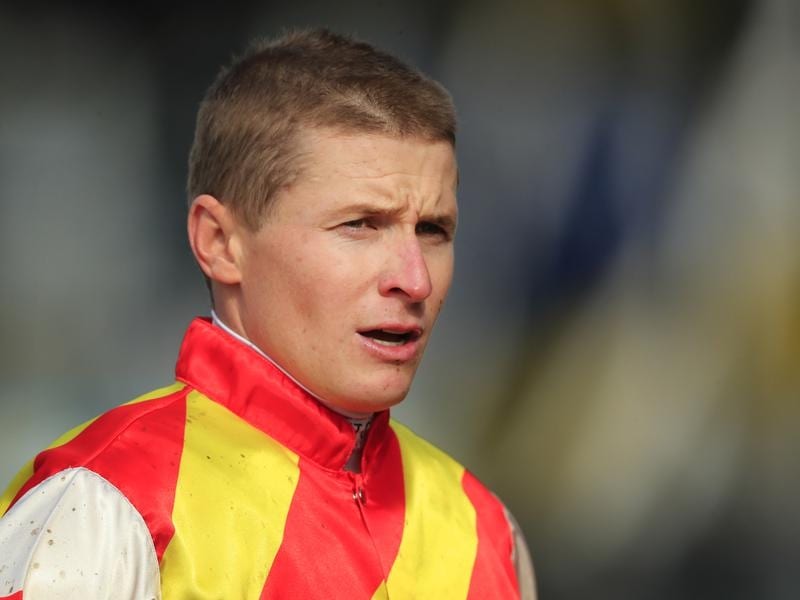 Leading jockey James McDonald has been suspended for three weeks over a ride on a beaten favourite.

Top Sydney jockey James McDonald has been suspended for three weeks over his ride on the Joe Pride-trained Threeood at Randwick.

Racing NSW stewards, led by Marc Van Gestel, chaired an inquiry on Friday after earlier charging McDonald for failing to take all reasonable and permissable measures to win or obtain the best possible placing on Threeood.

Stewards expressed concern over McDonald’s lack of vigour between the 300m and 100m and his failure to shift out earlier to secure clear running.

When he did finally position Threeood to the outside of runners, stewards felt he continued to show a lack of vigour.

McDonald pleaded not guilty to the charges but they were upheld, although stewards found his decision not to shift to the outside of runners earlier was not unreasonable to the extent of being blameworthy.

It is the first time McDonald has been issued a running and handling breach in 13 years of riding.

Stewards took his record into consideration when handing down a three-week ban, which will begin on Sunday week and expire on July 26.

The penalty should not interfere with his mission to secure successive Sydney premiership titles.

McDonald has four metropolitan meetings to extend his Sydney jockeys’ premiership lead as he chases successive titles – three before he begins his ban and one when he returns.

The jockey is also shooting to reach a century of metropolitan wins for the second year in succession and he sits on 97-1/2 victories.

A boom rider in New Zealand, McDonald was lured to Australia by trainer John O’Shea, claiming his first Sydney jockeys’ title in 2013-14 and his second two seasons later.

His career derailed at the end of 2016 after he was charged with having an interest in a $1000 bet placed on Astern when he rode him to victory a year earlier.

McDonald was the Australian head rider for Godolphin at the time of his 18-month ban.

He has made every post a winner since returning to the saddle in 2018 and last season became the first Sydney jockey since Darren Beadman in 2006-07 to ride more than 100 metropolitan winners in a season.