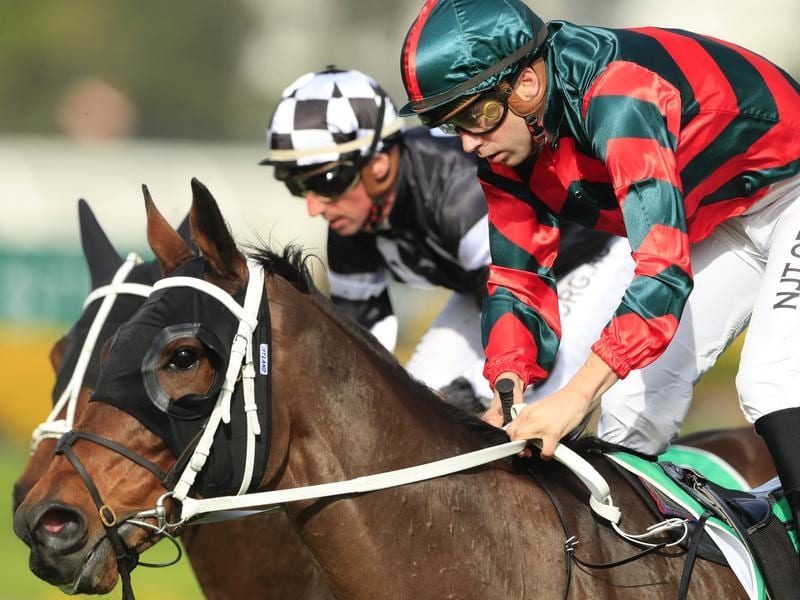 Wu Gok has already played a starring role in recent Sydney staying races and he headlines the nominations for another winter feature at Rosehill.

The six-year-old Chris Waller-trained six-year-old gelding has been allocated top weight of 61kg for Saturday’s Listed WJ McKell Cup (2000m) for which eight of his stablemates are also among the 19 nominations.

Wu Gok is also nominated for the Group Three Premiers Cup (2200m) in Brisbane on Saturday, one of eight of Waller’s McKell Cup nominations who have also been entered for the Doomben race.

The McKell Cup is one of two stakes races on the Rosehill program along with the Listed Civic Stakes (1350m) for which Godolphin sprinter Home Of The Brave heads the weights with 60.5kg.

Wu Gok has been to the fore at Rosehill during the winter period, winning the Listed Lord Mayors Cup (2000m) first-up from a let-up at the end of May before also scoring a determined win in the Listed Winter Cup (2400m) at the same track on June 13.

Both were on heavy tracks.

Nominations for Saturday’s Stayer’s Cup (3200m) at Rosehill have been extended until Tuesday morning after 12 entries were taken on Monday.

Among the Stayer’s Cup nominations is last-start Grand Annual Steeplechase winner Ablaze who is trained by Ciaron Maher and David Eustace.