As far as the Australian horse racing calendar is concerned there are only two seasons – spring and autumn, and although the NSW Championships were only inaugurated in 2014, they are already elevating the Sydney autumn carnival into the same stratosphere as Melbourne’s spring.

Held at the prestigious Royal Randwick racecourse, The Championships is a ‘crown jewel’ of sorts for the Sydney Autumn Racing Carnival. The Championships act as a grand final across a number of different weights, ages and sexes to determine who the best horses in the country truly are.

There is over $20 million in prize money on offer across a plethora of group races (including four group 1 races on each of the two days) which draws the best racehorses from around Australia to compete in top quality races against the best the international scene has to offer. 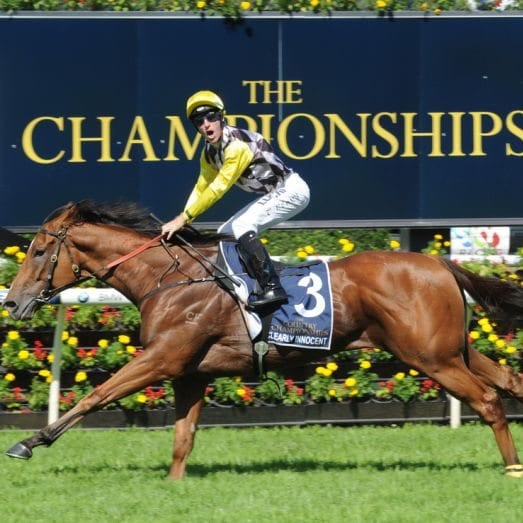 The Championships are held on the first and second Saturdays in April of every year at Royal Randwick racecourse in Sydney.

Tickets for both days become available for purchase from the Australian Turf Club website for the first day on April 1 and for the second day on April 8 – or tickets can be purchased at the gate.

Prices range from $20 for a general admission concession ticket ($40 for an adult GA) all the way up to $165 for a member’s guest ticket.

Group 1 races during the Championships

The Championships are spread across two race days with eight group 1 races in total, with four on each day. The group 1 racing is regarded as some of the best in the world.

Other group races during the Championships

History of The Championships

Coming together in 2014, the Championships were the brain child of the Australian Turf Club (ATC) who were looking to set up a ‘Grand Final’ type scenario in Australian horse racing which would determine who the best horse in any particular category was at that given moment.

The ATC then decided to take all the best races from the Sydney autumn carnival and run them across two days at Royal Randwick racecourse – a stroke of absolute genius which keeps eyeballs glued to the harbour city.

A total prize pool of $20.2 million across the two days of action, the best part of the Championships is that gives horses that do not have the traditional means of getting a crack on the big stage at Randiwck the resources to do so via the qualifying stages, which allows horses who have won particular races at smaller country tracks the ability to step up and strut their stuff on the Royal Randwick course.

What are the burning questions ahead of the 2017 Championships?

There is two big points of contention heading into the fourth running of the Championships this year: the status of the carnival itself, and the potential unavailability of superstar jockey James McDonald.

We take our best shot at answering those questions and several others.