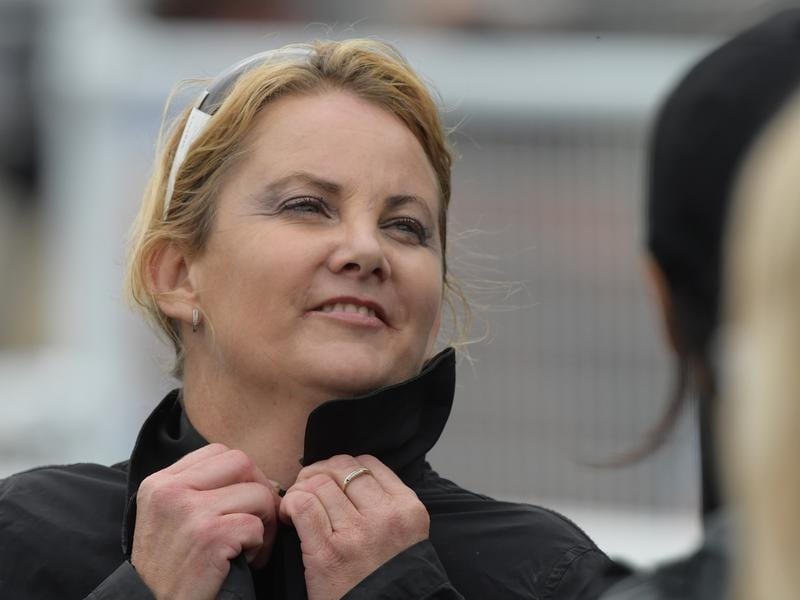 Wendy Roche has had an anxious time getting Nettoyer to Melb after her horse float was vandalised.

Wendy Roche has been forced to rely on the kindness of a fellow trainer to get Nettoyer to Melbourne for a Group One race on Derby day after her horse float was sabotaged.

Roche, who is based at Warwick Farm, initially thought mischievous vandals had slashed five of her tyres but quickly learned the damage was more sinister.

“I got them (tyres) replaced but as they were replacing them they noticed that someone had got a grinder and grinded away 90 per cent through the axle and cut the electric brakes as well,” Roche told Sydney’s Sky Sports Radio on Thursday.

“If you’d changed the tyres individually you would never have seen it.

“They designed it so if you went at a certain speed the float would collapse in and roll.

Roche has reported the matter to police who are viewing security camera footage of the area where the float was parked.

Along with the serious nature of the vandalism, Roche was also left in a quandary with Nettoyer.

The mare is scheduled to contest the Group One Empire Rose Stakes (1600m) at Flemington on Saturday but without Roche’s float, had no means to get there.

In stepped fellow Warwick Farm trainer Matt Smith who despite having his own horse truck out of action, agreed to lend Roche his float.

Both Roche and Nettoyer have since made it safely to Melbourne and Roche says the horse is “bucking and squealing” ahead of her Group One assignment.